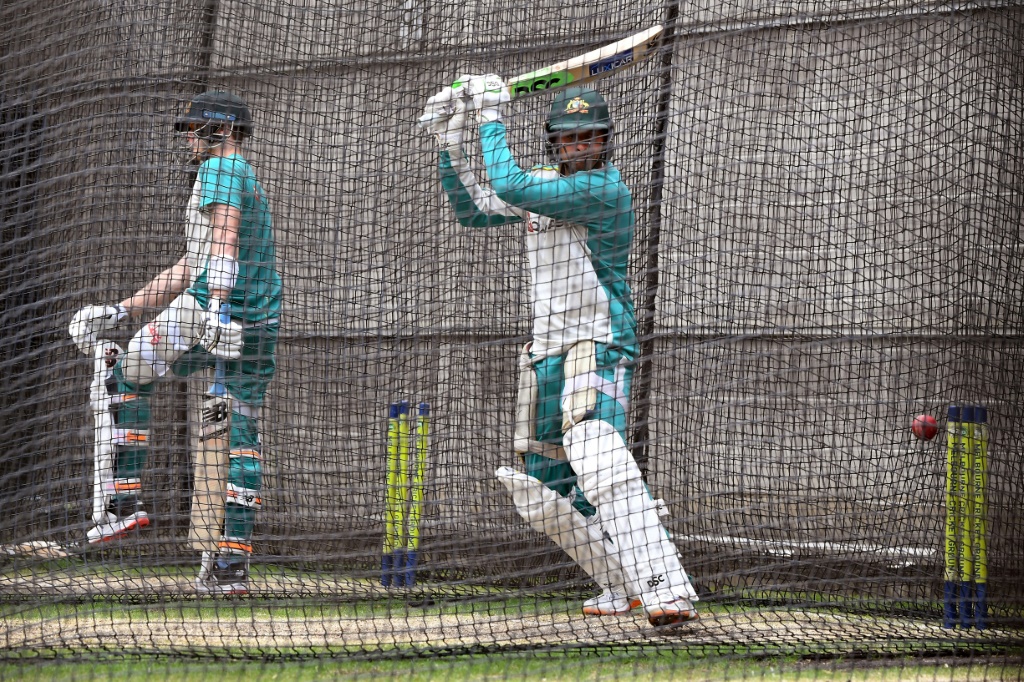 Australia opening batsman Usman Khawaja admitted Monday that playing in Pakistan will be "special" as he returned to the country of his birth for the first time as an international cricketer.

Khawaja, 36, was born to Pakistani parents in Islamabad before moving to Australia four years later and became the first Muslim cricketer to don the baggy green cap.

Known for his dashing left-handed batting, Khawaja recently enjoyed a remarkable comeback after a three-year gap, smashing a century in each innings of the Ashes Test against England at Sydney last month.

He is now part of the Australia team that arrived Sunday in Pakistan for the first time in 24 years and will play three Tests, starting in Rawalpindi later this week, three one-day internationals and one Twenty20 international.

Khawaja said he always wanted to go back and play in Pakistan.

"The fact that I am playing in Pakistan is special, very special," Khawaja told reporters ahead of the first Test beginning on Friday.

"I always wanted to play in Pakistan as I said down the road. There is that bit of sentiment definitely, but once the game starts you don't think about that stuff.

"I look forward to playing in Rawalpindi, where I went to the old stadium as a kid and have played once," said Khawaja, who revealed he had visited Pakistan on four occasions, the last time in 2010.

"Karachi is also special to my heart, where my relatives live, but since we are in a security bubble there is no chance of meeting anyone."

Despite his roots, Khawaja admitted he always wanted to play for Australia, where he was raised from a young age.

Khawaja admitted that his family will be split on who they will be cheering for in the Test series.

"My parents support Pakistan and I support Australia but I follow the Pakistani culture and speak Urdu with my mother at home."

He also is looking forward to receiving a warm welcome from the Pakistan spectators.

"I don't expect a hostile crowd because people in Pakistan love their cricket and appreciate good cricket," said Khawaja, who will be missing his parents as they cannot make the trip.

"My father (Tariq) definitely loves cricket and has been watching it his whole life. He is very excited that I get to play in Pakistan," said Khawaja.

"Both my father and mother wanted to come and watch me, particularly in Rawalpindi where we lived, but circumstances mean that they are not coming out.

"I hope they can watch from the comfort of their living room."