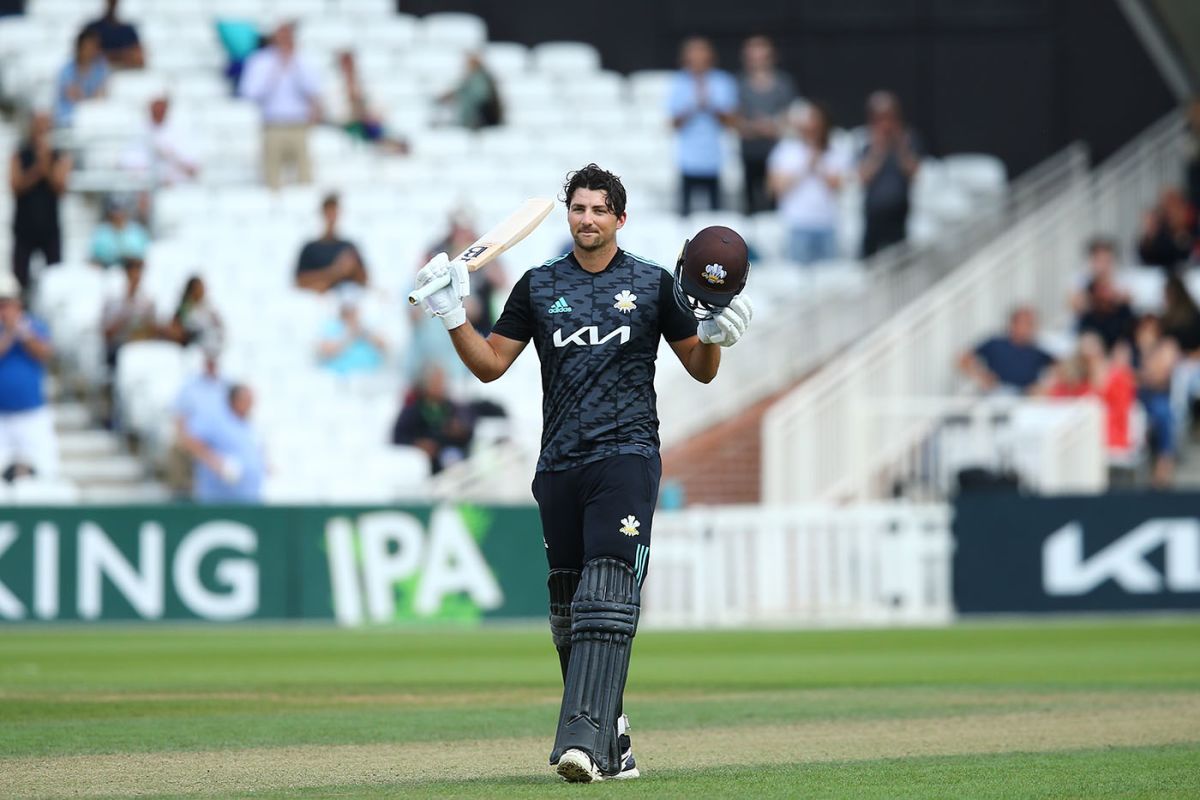 David, a big-hitting 25-year-old who plays for the Hobart Hurricanes but is not on a state contract, was purchased by the Mumbai Indians in the Indian Premier League mega-auction on Sunday for A$1.53 million.

Wade believes that David can be on the radar for the T20 World Cup. Wade said that Australia does not have many power-hitters at the backend, and a good IPL can earn him his maiden Australian call-up.

“We don’t have many guys in Australia that can do what he can do at the back-end of an innings,” Wade said.

“He’s just got power … like the West Indies players, that kind of power; the Pollards, the (Andre) Russells, those guys that can come out and mis-hit balls for sixes. I haven’t seen that in Australian cricket for a long, long time,”

“If he puts a good IPL together and gets some runs in some cricket back here, I’m sure he’ll be on the radar for the World Cup” he added.

Tim David has represented his birth country Singapore on the international level. When he was not able to get in the Perth Scorchers side, he went on to play for his Birth country. Hobart Hurricanes coach Adam Griffith gave him a chance in BBL 10 to play for the Hurricanes. Griffith said that the no-fear attitude of Tim David makes him an asset.

“I’d worked over there (in WA) for six years and I knew what he could do,” Griffith said.