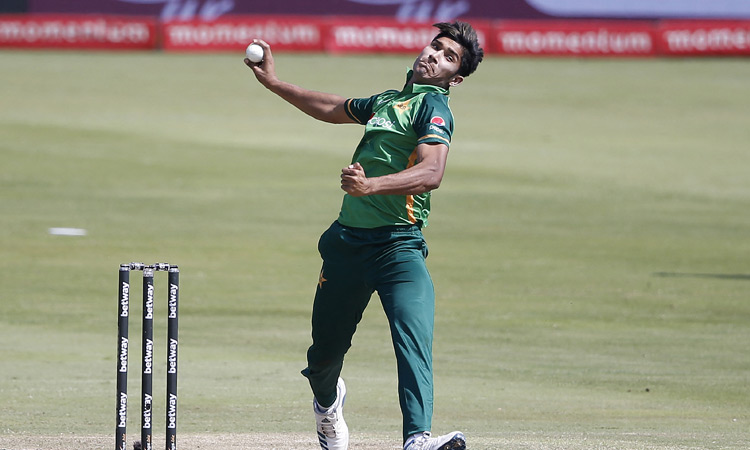 After Cricket Australia judged his bowling action to be illegal, young pacer Mohammad Hasnain spoke out for the first time (CA).

The CA's independent expert determined Hasnain's bowling action to be illegal, and the Pakistan Cricket Board (PCB) banned him from participating in season seven of the Pakistan Super League (PSL).

Hasnain's elbow extension on his full-length delivery, slow bouncer, and bouncer went beyond the 15-degree limit.

Hasnain, in a video released by his franchise Quetta Gladiators, said that he never thought that his arm is exceeding the 15-degree limits.

"I didn't expect this. When I received a call for the first time over, I had no idea how to react as I was watching my videos to analyze whether this thing is happening or not," said Hasnain.

"I returned to Pakistan and gave my bowling action test, in the middle of PSL I was banned from bowling. This time is quite difficult for me," he added.

Hasnain also recalled when he was told that he won't be playing the match against Islamabad United as PCB has temporary ban him.

"I was tying my laces and someone told Sarfaraz Ahmed that Hasnain can't play. I felt sad as I could have played one more match and made my team win," he maintained.

"I am leaving my team in the middle of PSL but I will soon come back by correcting my weaknesses. You will see a different Hasnain soon," he concluded.