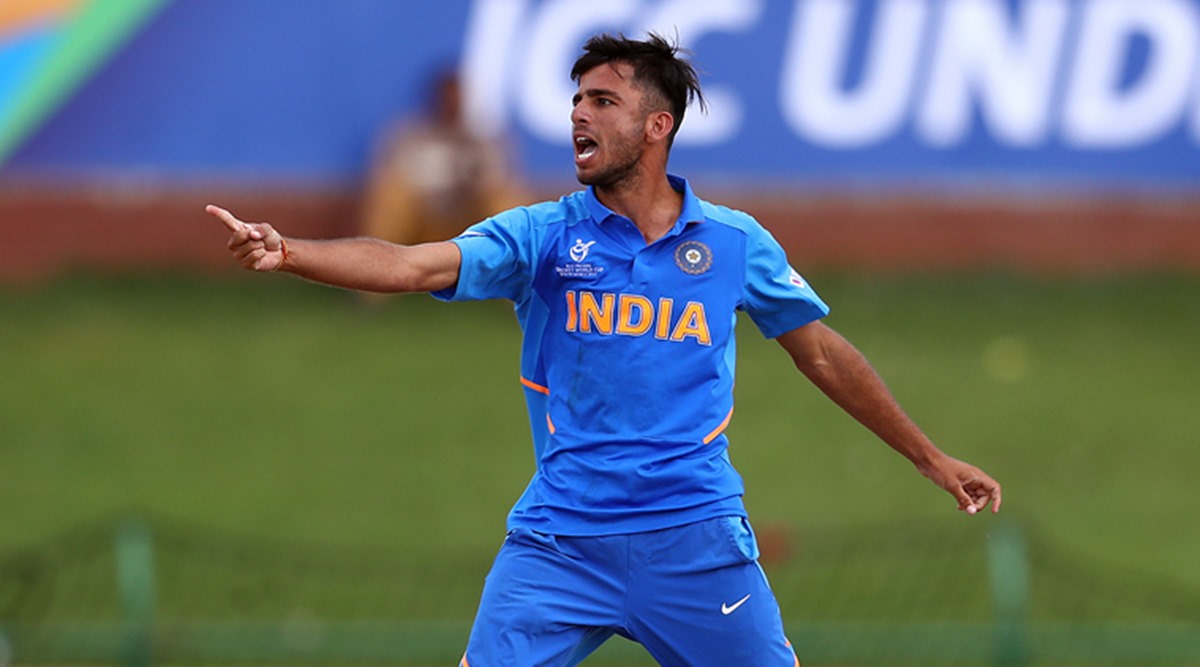 On Wednesday, the All-India Senior Selection Committee named an 18 men squad for the ODI and T20I series against the West Indies. From February 6 to 16, Team India will play three ODIs at the Narendra Modi Stadium in Ahmedabad, followed by a T20I series at the Eden Gardens in Kolkata.

Ravichandran Ashwin has been dropped from both the T20 and ODI squads, while Rohit Sharma will lead India against the Caribbean team in a six-match white-ball series that begins on February 6 in Ahmedabad with three ODIs.

KL Rahul will be available from the second ODI onwards, while Jasprit Bumrah and Mohammad Shami have been rested from the series. Deepak Hooda has been selected for the ODI team.

After missing the South Africa tour due to a left hamstring injury, Rohit is ready to lead the team. The T20 matches against the Caribbean team will take place in Kolkata from February 16 to 20.