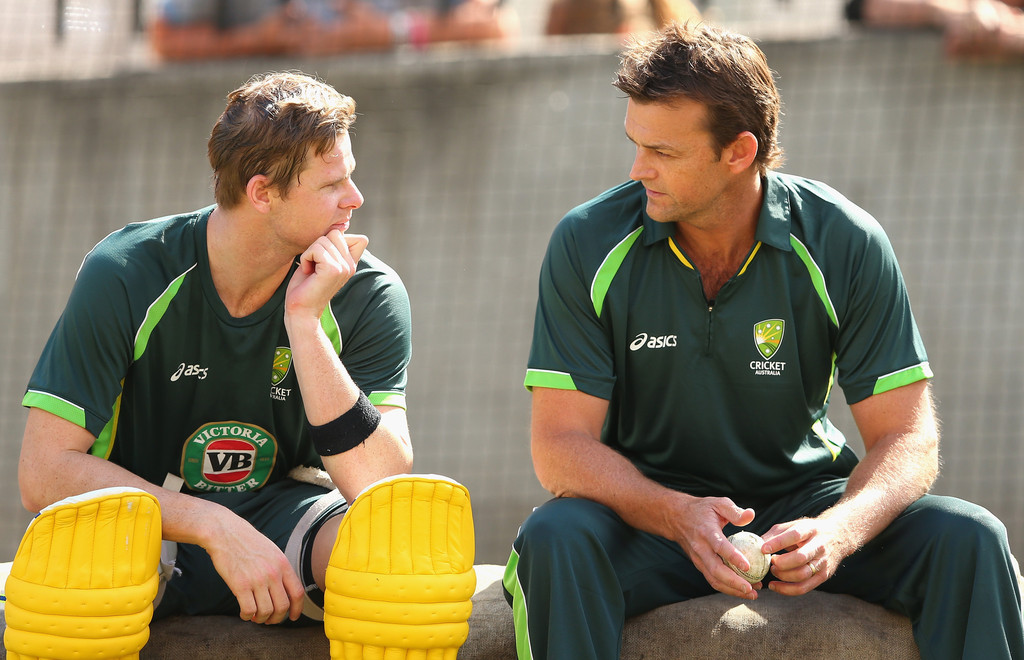 Former Australia captain Adam Gilchrist called Steve Smith's absence from the Covid-19-affected Sydney Sixers' Big Bash League game on Wednesday "ridiculous," and Cricket Australia (CA) has been chastised for failing to find a method to allow him to play.

The challenger final in Sydney went on without Smith because CA admitted it needed to change its player eligibility rules during the pandemic.

Smith has made himself available to play for the Sixers after a limited-overs series between Australia and New Zealand was canceled last week.

Before the season, the Australia batter had decided not to sign a contract with the Sixers, so freeing up a spot on the team's roster for the local Twenty20 competition.

But even though the Sixers squad was hammered by COVID-19 and injuries, Smith was deemed ineligible by CA because replacements can only come from a Local Replacement Player pool, created due to Covid-19 concerns in early January.

"In the past two days, a need has been identified to expand the central Local Replacement Player pool in response to heightened Covid risks in and around the competition," Cricket Australia said in an emailed statement to Reuters.

"After discussions with the Sydney Sixers, it was decided that Steve Smith would not be added to the pool."

Australia opener Joe Burns said on Twitter that it was "crazy" Smith was unable to play, with Gilchrist responding to his tweet that it was "ridiculous".

Former England skipper Michael Vaughan told Fox Cricket that having Smith play would have brought the game so much more attention.

"Smith, a legend of the game, gets a rare opportunity... It's a showcase last five games where you want more eyeballs and to try and get as many people through the gates, and he's not allowed to play," Vaughan said.