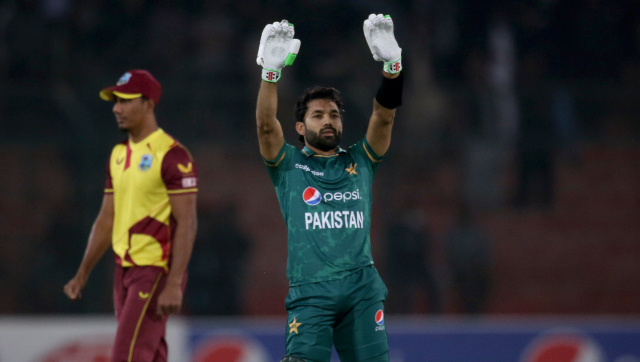 The International Cricket Council (ICC) has announced Pakistan wicketkeeper batter Mohammad Rizwan as ICC Men’s cricketer of the Year for 2021.

Rizwan played a key role for Pakistan to reach the semis during the ICC Men's T20 World Cup 2021, where he ended up as the third-highest run-scorer.

Rizwan hit 79 off 55 deliveries, hitting six fours and three sixes against arch-rival India as Pakistan galloped towards the target without losing a single wicket to seal a 10-wicket victory.

Rizwan gave credit for his award to the team management, his fellow cricketers and analysts.

"It is a pleasure to see Pakistan's name among the top teams of the world. Team Pakistan has a standing in [the top squads of] the world due to everyone's hard work," Rizwan said in a conversation with the Pakistan Cricket Board (PCB).

He also scored the maiden T20I century of his career against South Africa in Lahore early in the year and ended it continuing his form with a brilliant knock of 87 against West Indies in Karachi.