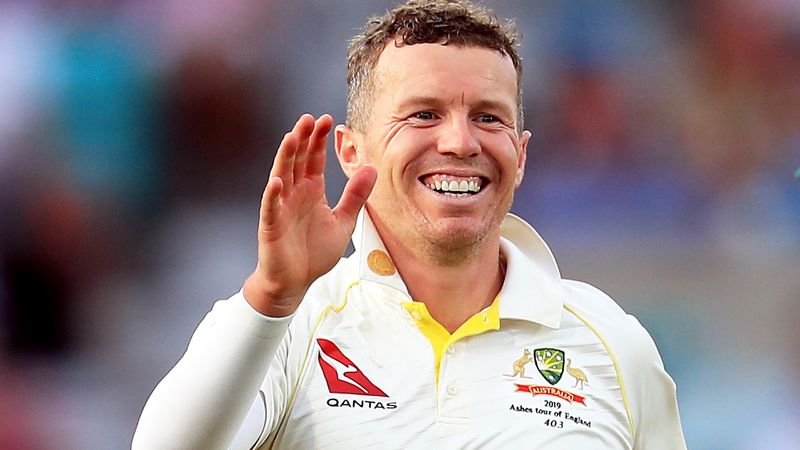 The 37-year-old seamer has county experience at Nottinghamshire, Lancashire and Essex and is available for Somerset in all formats of the game until at least the end of August.

"I've had some good games against Somerset over the years and now I'm looking forward to contributing to some wins for them," he said.

"I enjoy playing in England and I would love to be able to play a part in Somerset winning some silverware, especially their first ever County Championship."

Somerset director of cricket Andy Hurry said: "Peter will bring a huge amount to Somerset, both on and off the field.

"He is performing consistently at the very highest level, and the experience that he will be able to share both on the field and within the changing room will be priceless."

Somerset earlier this week announced the return of England-born batsman Renshaw, who has played 11 Tests for Australia.

The 25-year-old left-hander had a previous spell with the club in 2018.