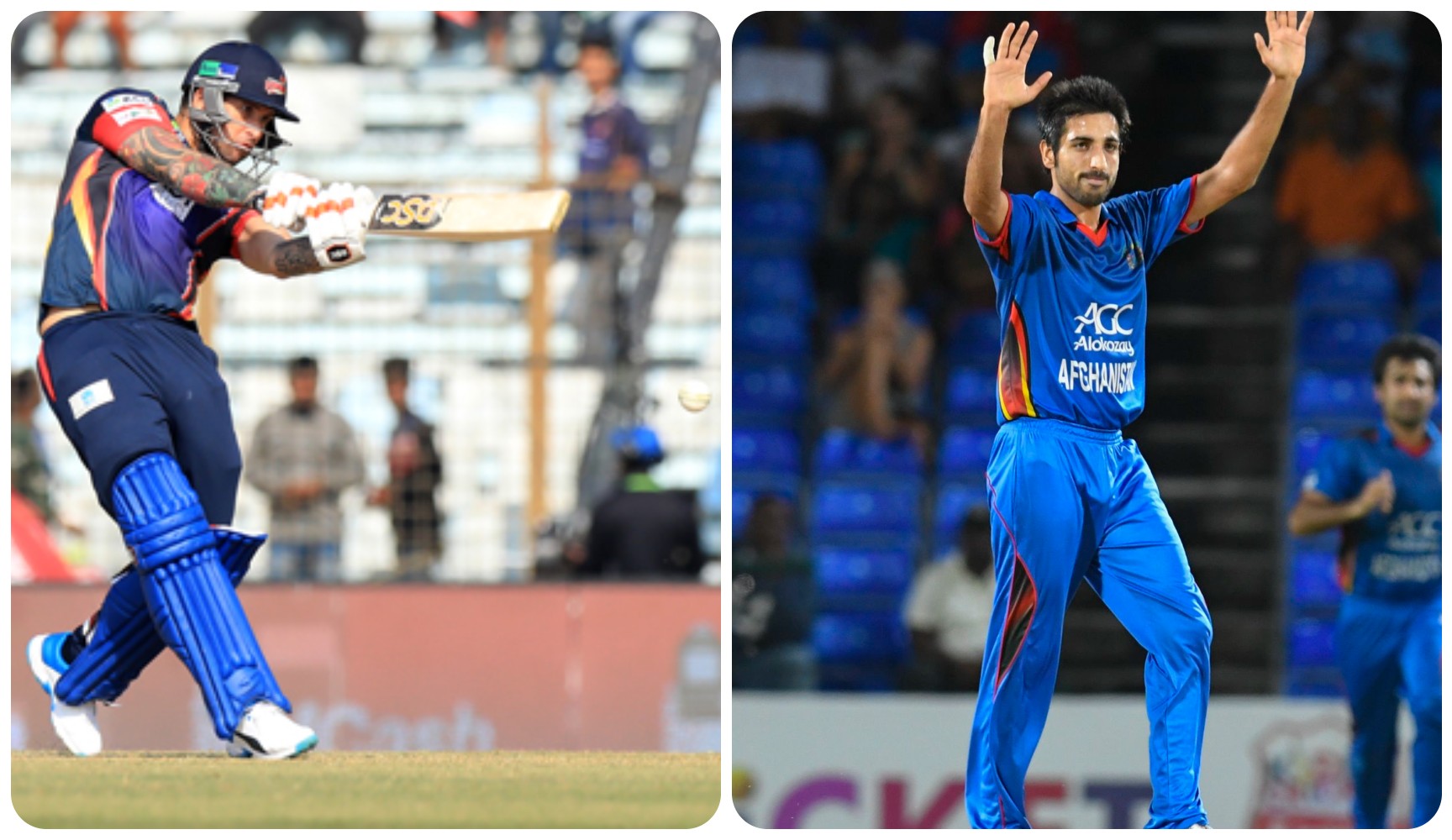 Comilla Victorians have included two more foreign players to their squad ahead of the eighth edition of the Bangladesh Premier League (BPL).

The two-time champions have named Cameroon Delport of South Africa and Karim Janat of Afghanistan from the list of foreign players for the eighth edition of the BPL.

The development was confirmed on Wednesday by the media manager of Comilla Victorians Khan Noyon.

The six-team-based marquee event will begin on January 21. The final of the tournament is scheduled on 18 February.

All the matches will be staged in Dhaka, Chattogram and Sylhet stadium.