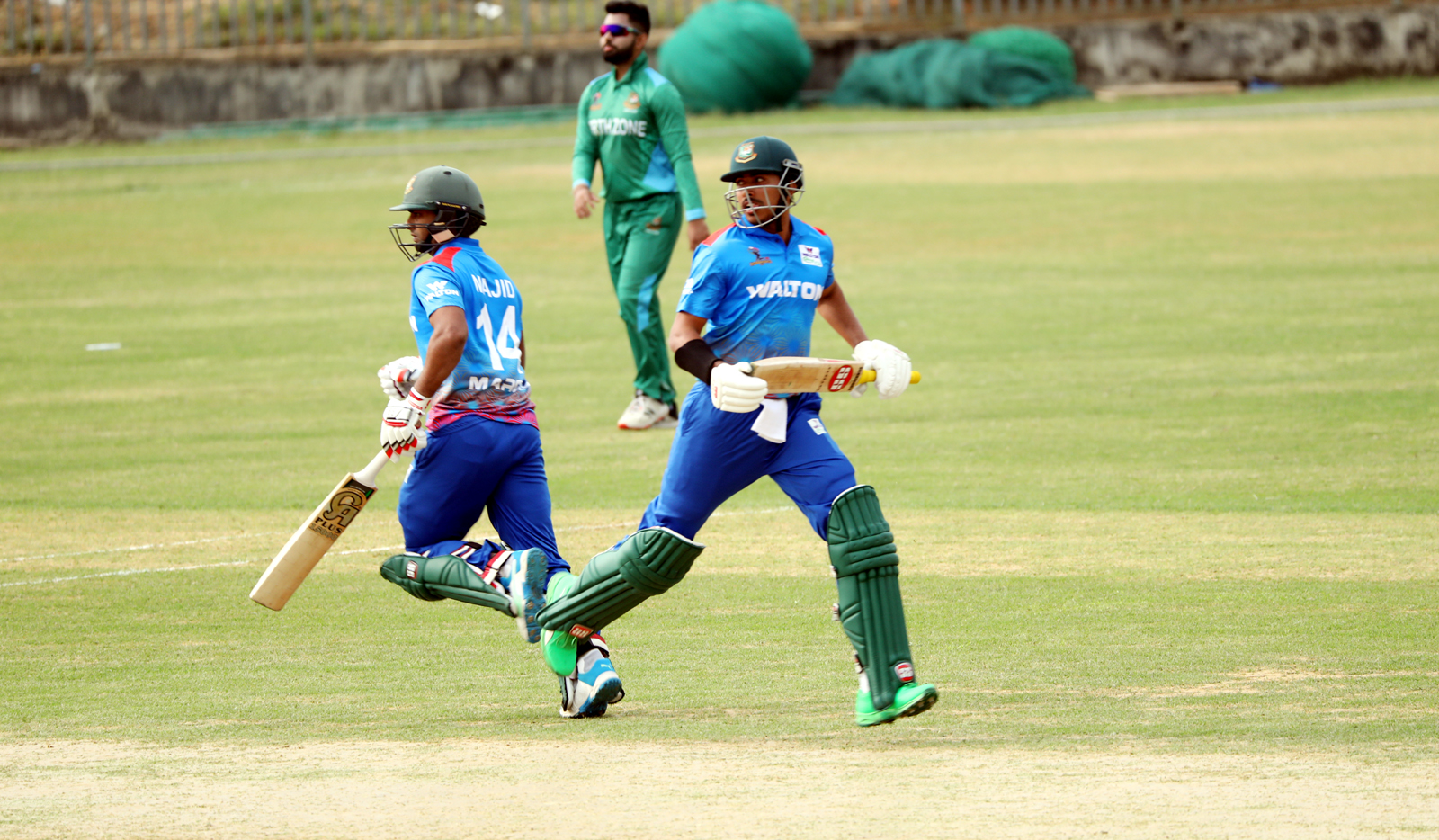 It was the Central Zone's second triumph in the event. Central Zone batted first after winning the toss and posting a tough score of 262 runs for five wickets in 50 overs.

Abdul Mazid and Mosaddek Hossain both scored 50 runs, while Soumya Sarkar and Al Amin both finished in the 40s.

Shafiqul Islam took two wickets for North Zone. In response, North Zone were bowled out for 234 runs and nine wickets in 50 overs. Naeem Islam led them with 70 points, while Mahmudullah Riyad had 43.