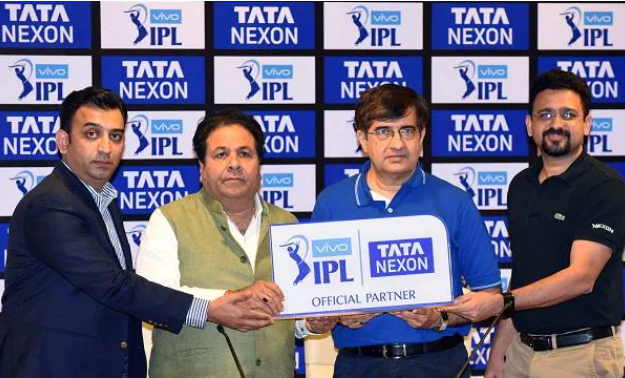 From the 2022 season onwards, VIVO's association with the IPL is slated to end, with TATA allegedly replacing the smartphone brand as the league's title sponsor. On Tuesday, the IPL Governing Council made the decision about the sponsorship change.

"Vivo has exited and the Tatas will be title sponsors," the IPL chairman confirmed, who also disclosed that the Governing Council has approved the Letter of Intent to be issued to CVC Capital, whose acquisition of the Ahmedabad franchise, has been under a cloud for over a couple months.

"The GC has approved the CVC acquisition of the Ahmedabad team and we will issue the LoI today (January 11)," Patel further said.

VIVO and BCCI had gotten into an agreement for IPL's title sponsorship in 2018 for a whopping INR 440 crore.

The original five-year deal was up to 2020 season and it got extended till 2023 because of the one-year break. Following Tuesday's GC decision, the Tata Group will step in and remain the title sponsor for the 2022 and 2023 seasons.