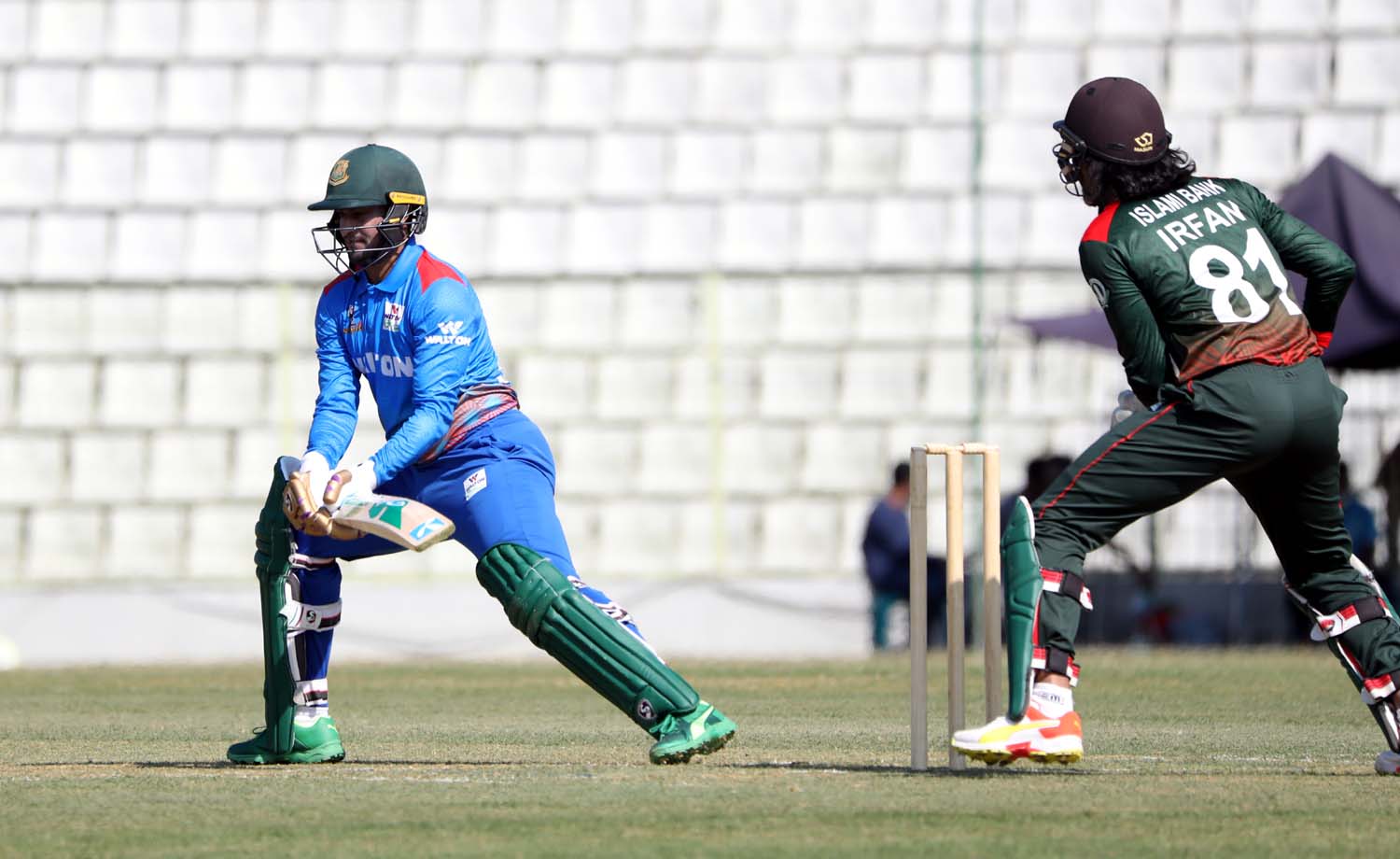 Walton Central Zone won their first-round encounter against Islami Bank East Zone in the Independence Cup, a 50-over game of Bangladesh Cricket League (BCL) clubs in Sylhet on Sunday.

In a low-scoring contest at the Sylhet International Cricket Stadium, Central Zone, which won the longer version of the BCL this year, defeated East Zone by 22 runs.

East Zone won the toss and elected to bat first, scoring 177 runs in 43.2 overs, with Mohammad Mithun top-scoring with 37.

Mizanur Rahman and Shakib Al Hasan, who batted alongside him, also did well with the bat, scoring 36 and 35 runs, respectively.

Despite two 30-plus runs from Rony Talukdar and Irfan Sukkur, East Zone was dismissed for 155. They were able to get to the middle but were unable to continue. Imrul Kayes scored 25 for them, while Mohammad Ashraful out for naught.

Shakib, Hasan Murad, and Soumya each grabbed two wickets for Central Zone, while Abu Hider Rony and Mosaddek Hossain each took one wicket.