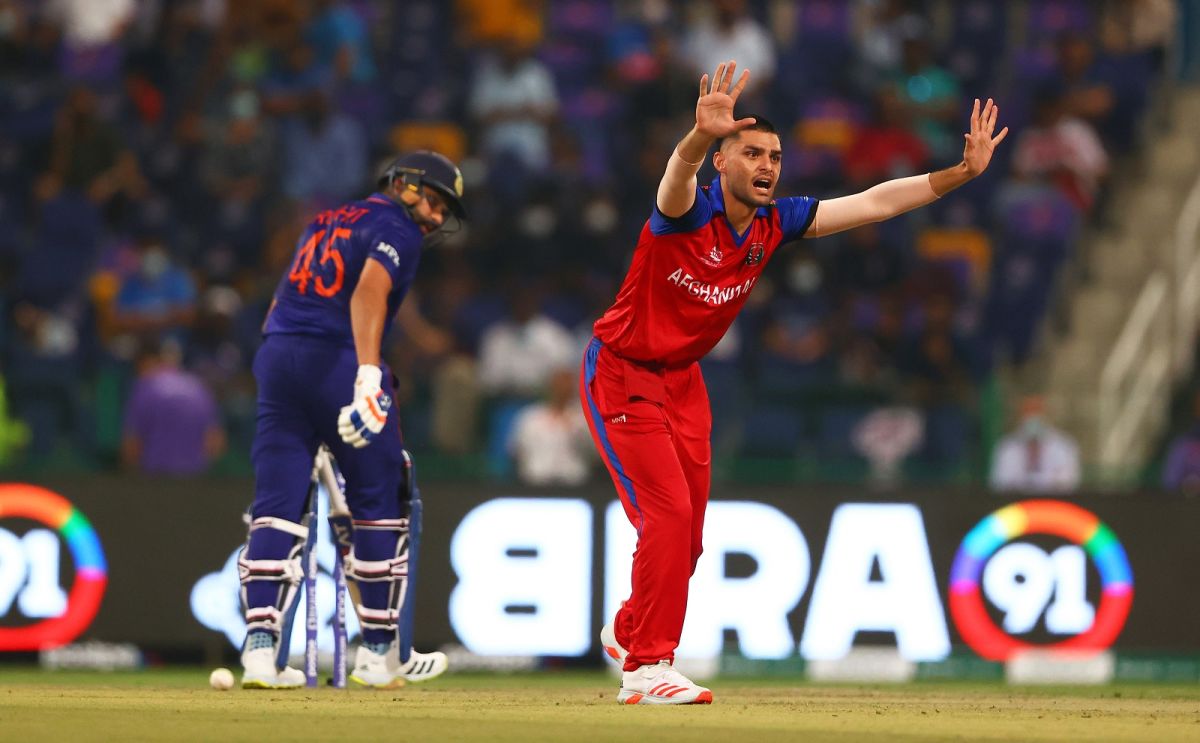 Afghanistan fast bowler Naveen-ul-Haq has opted to take a hiatus from ODIs till the T20 World Cup in Australia, set to be held in October-November this year.

Naveen said in a statement to the Afghanistan Cricket Board on January 2 that he needed the extra time to prepare for the world championship and be at his best.

"I have made a decision to take a leave from ODI cricket with immediate effect. My decision is based on considering the upcoming T20 World Cup in Australia coming later this year, and I want to prepare myself physically and mentally for the event," he said in the note.

Naveen added that he would remain "fully available for national duty for all T20 games".

Since his debut in the format in 2016, the 22-year-old has appeared in seven ODIs, the most recent of which was against Ireland in January 2021.

Afghanistan's last match in the format was also that one. Since then, Afghanistan has only played a Test and T20I series against Zimbabwe in March, followed by the T20 World Cup in October-November, all in the UAE.