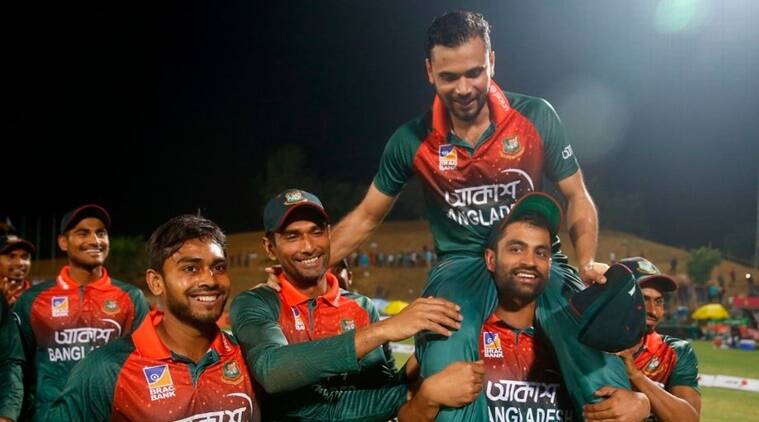 The players' draft of the Bangladesh Premier League (BPL) 2022 has completed on Monday (27th December) at Radisson Blu Water Garden in Dhaka.

Dhaka under the supervision of BCB recruited Tamim Iqbal for the first call from the draft. Then in the third call, they took Mashrafe bin Mortaza, the most successful ODI captain of the national team.

On the day of the draft, it was revealed that Barishal have also included Chris Gayle, the batting storm of West Indies. Elsewhere, the talents of batter Afif Hossain Dhurbo, pacer Shoriful and spinner Nasum Ahmed found their way to Chattogram Challengers.

Khulna Tigers hired Soumya Sarkar and Sheikh Mahedi Hasan alongside the direct signing of Mushfiqur Rahim while Sylhet Sunrisers had to settle with recruiting the out-of-favour cricketers of the national side, the likes of Mosaddek Hossain Saikat and Mohammad Mithun in their ranks.

The six-team BPL is scheduled to kick off on January 21.

Dhaka to play under Bangaldesh Cricket Board (BCB) while Delta Sports Limited (Akhtar Group) will own the Chattogram-based side.

Comilla Legends Limited will own the Cumilla team and Khulna will be owned by MindTree Ltd. Pragoti Green Auto Rice Mills Ltd and Fortune Shoes Limited will claim the ownership of Sylhet and Barishal-based teams respectively.

Prize money for the winner of the tournament will be BDT 1 crore while the runner-up team will get BDT 50 lakh.