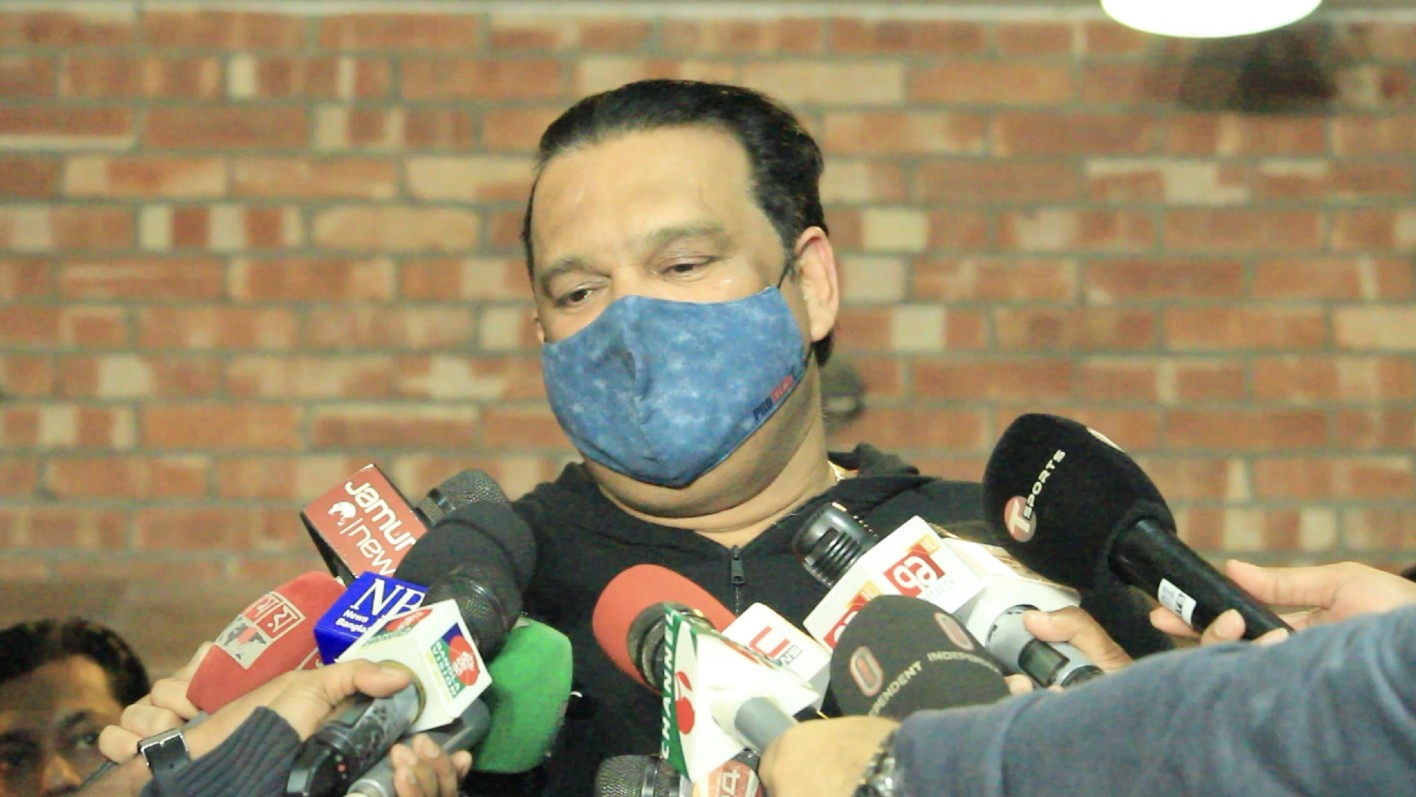 Chairman of the cricket operations department of Bangladesh Cricket Board (BCB) Akram Khan assured the media on Tuesday that the final decision of stepping down from the post would be finalized following a meeting with BCB president Nazmul Hassan, despite the fact that the former had made the major decision to resign after conversing with his family.

"It's a family decision. I have been serving in the cricket operations department for the last eight years. I have got great support from my guardian, our honourable board president. He has supported me in my good and bad times. I hope I'll make the final decision by tomorrow," said Akram.

"I cannot tell you anything without consulting him. I called him around 3 pm today but got no response. He might call back anytime and then I will speak to him about my decision," said Khan.

"As I said, (I am stepping down) for family reasons. I have been here for a very long time. It requires physical and mental strength. That's why I have made this decision. I will accept what the board president tells me to do," added the former captain.

In 2014, Akram Khan took charge of the cricket operations department for the first time in an elected committee headed by Nazmul Hassan Papon.

But in October 2015, he was removed and Naimur Rahman Durjoy was made the chairman. Although it did not take long for Akram Khan to regain the chair, the former captain was re-elected chairman in February 2016.