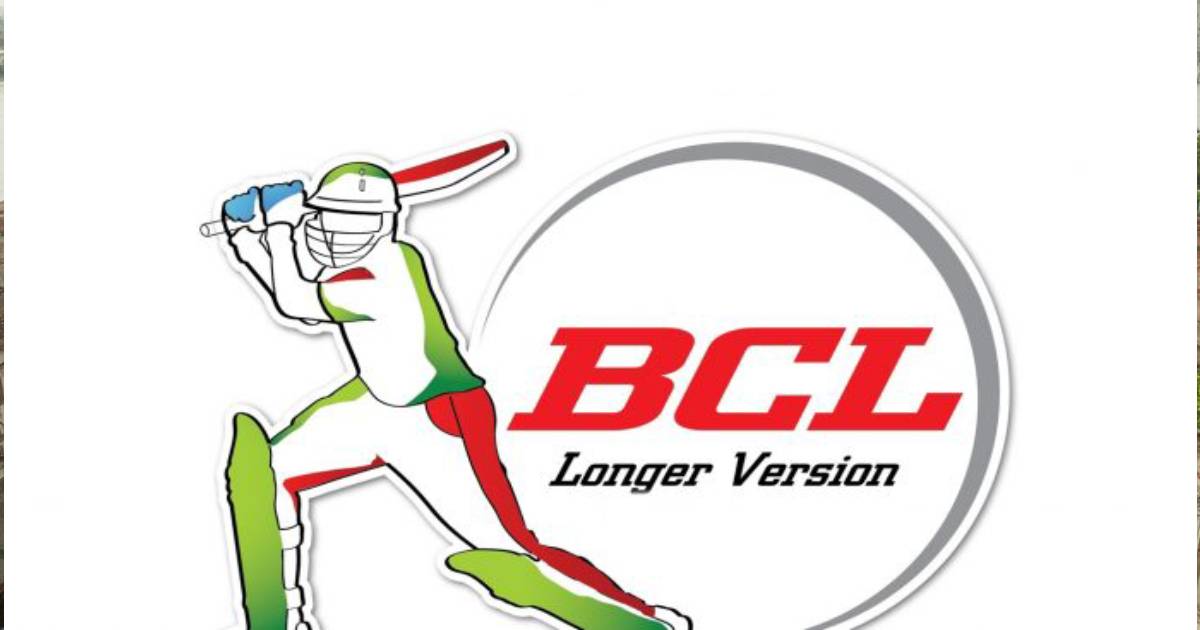 Overnight batters Amite Hasan and Towhid Hridoy both hit hundreds and amassed a 258-run partnership for the third wicket.

Amite scored 131 runs off 373 balls including 12 boundaries before getting out. Hridoy reached the 150-run mark and remained undefeated on 159 runs with 13 fours and 3 sixes.

Walton Central Zone ends Day 3 on 87-1 in a chase of 199 runs during the second round of Bangabandhu 9th Bangladesh Cricket League at Sher-e-Bangla National Cricket Stadium, Dhaka on Tuesday.

Central Zone requires 112 runs to win the match on the last day. While Md Mithun and Soumya Sarkar were batting on 42 and 33 respectively at the draw of stumps.