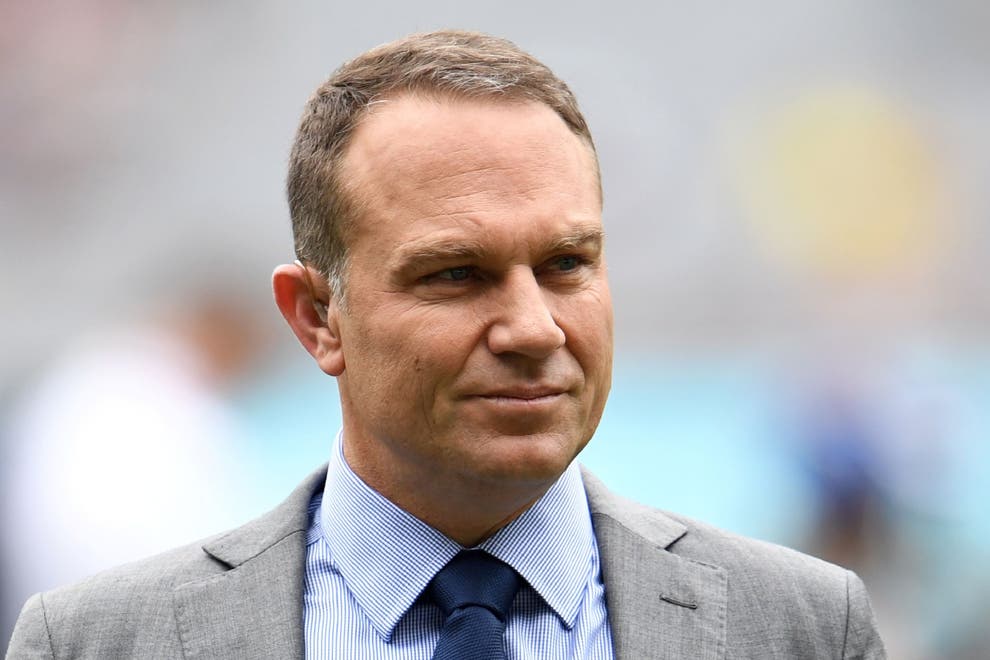 In October, Slater was charged with stalking and harassment offenses over an alleged domestic violence incident.

NSW Police arrested the former batsman earlier today, after which he was refused police bail.

51-year-old Slaters appeared at Court on Wednesday which heard he had allegedly sent 66 text messages and made 18 calls to his ex-partner over about two-and-a-half hours on Tuesday night.

The AVO has been in place since November 19 and followed earlier allegations he used a mobile phone to menace, harass or offend his ex.

Slater played 74 Tests and 42 ODIs for Australia between 1993 and 2001 before moving into the commentary.