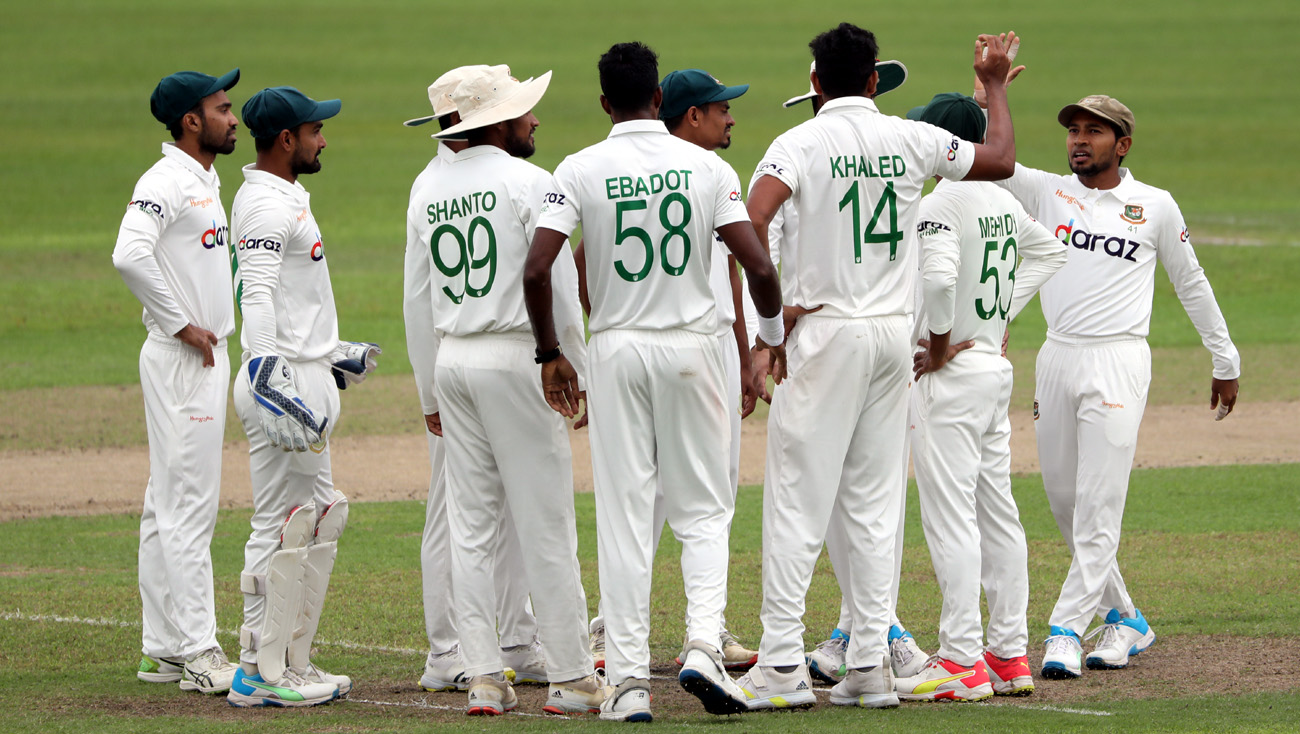 Bangladesh's previous Test performances, which have been marred by shaky top-order batting, have raised concerns ahead of their series against New Zealand.

The Tigers left for New Zealand Wednesday night after the fifth day of the second Test in Dhaka, where they were defeated by Pakistan by an innings.

Bangladesh's top selector Minhajul Abedin Nannu, on the other hand, believes the team will be able to turn things around in New Zealand, citing reasons for the team's poor performance in the Tests.

"Ahead of the series, we will get a good amount of time for practice. Then we also have practice matches. What's positive is that before going to New Zealand, the team has played two Tests. After two practice matches the team will play the Tests and I believe we will be able to turn things around," the chief selector said while talking to the media.

With a few young players in the lineup, the Pakistan Tests were always going to be difficult. Bangladesh were thrashed in a three-match T20I series before to the Tests.

Bangladesh has now competed in a number of T20 tournaments, including the T20 World Cup. Even while Bangladesh's record in the longer format isn't exactly stellar, Nannu believes that playing multiple T20I series in a row may have hampered Test preparations.

"Before the Pakistan series, we had our focus on T20 cricket for a long period of time. From there, we had to play the longest format and maybe that's why we played the Test series badly," Nannu added.