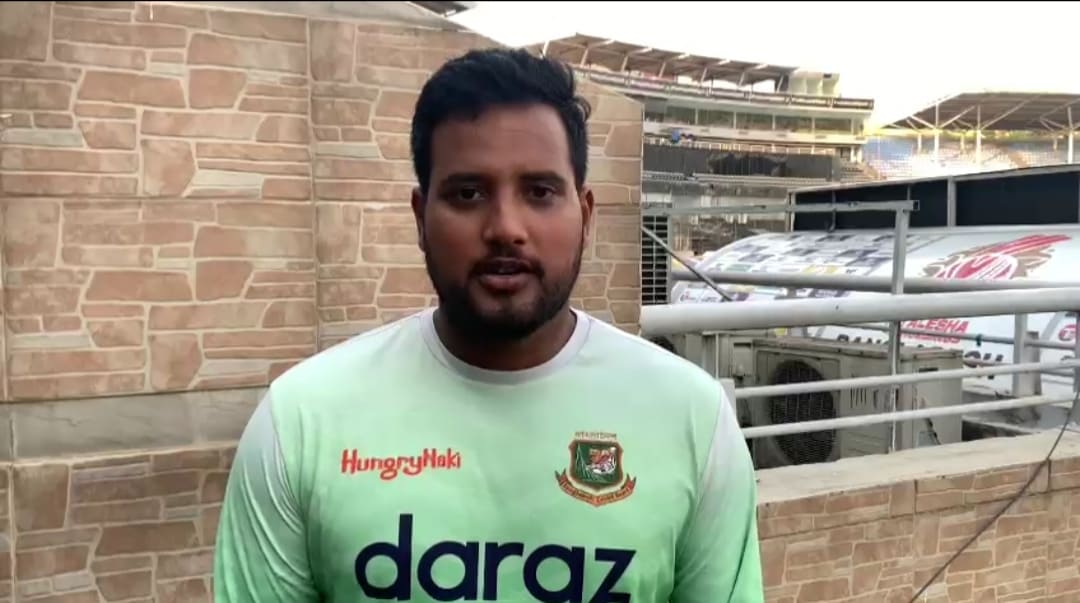 Yasir Ali has been with the team for over two years but had never been called into the starting XI. After more than 950 days of waiting, he was eventually selected for the Test XI against Pakistan in Chattogram, his hometown.

However, his debut Test appearance was cut short after he was struck on the head by Shaheen Afridi's bouncer, and he had to spend more than 24 hours in a hospital under supervision.

"I was scared, it was my first Test, and I was playing well when the team needed me most. I wanted to guide the team in a better situation, but that I could not do that for the blow." Yasir shared his feelings about the incident to media Thursday.

"I batted well in the crunch moments in the domestic circuit. But the difference between domestic and international cricket is huge. It was a great feeling that I was doing well in my first Test,” he added.

The right-handed batter said he is determined to prove his mettle if he gets chances in the coming days. The batter is announced fit for the second Test against Pakistan which is set to take place from December 4.