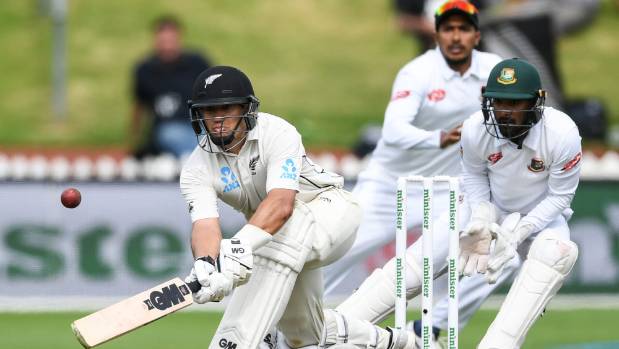 Bangladesh is going to New Zealand for the second time this year to play two matches of the Test Championship matches. In February-March early this year, Bangladesh went to New Zealand to play limited overs series as they’ve played three ODIs and T20Is. This time the two teams will play only two Tests.

“The rules we had in our last New Zealand series have been relaxed a bit. Rooms quarantined will be for three to four days. As a result, we have some additional facilities,” said BCB CEO Nizamuddin Chowdhury Thursday.

From 2001 to 2021, Bangladesh have played 32 matches in three formats in New Zealand but could not win any matches.