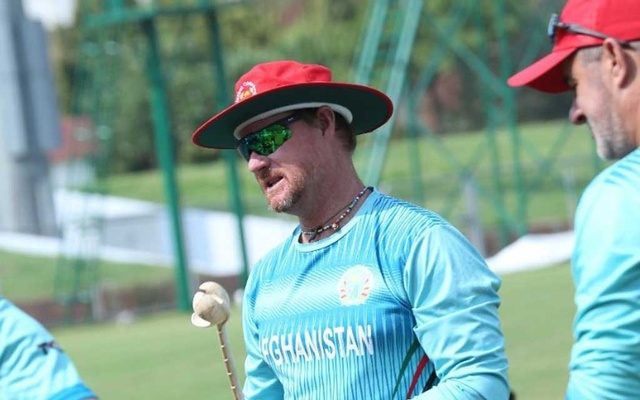 Klusener took over the role in September of this year, and his contract will expire on December 31, 2019. Afghanistan did quite well during his reign, particularly at the just ended T20 World Cup in the UAE and Oman.

"Afghanistan Cricket Board & the National Cricket Team have had the coaching services of Mr Lance Klusener for more than two years; shared & will take away some exciting memories from his tenure. ACB thank him, appreciate his efforts with the national team & wish him all the very best in his coaching career ahead."

The statement also revealed that Afghanistan will begin the process of recruiting Klusener's successor immediately. It further read, "It’s to mention, that the ACB has launched the recruitment process for hiring a new head coach and is looking forward to having the services of another reasonable option to replace Lance Klusener as the head coach of Afghanistan for the upcoming events."

Overall, under Klusener's tenure Afghanistan won one out of three Test matches, three out of six ODIs and nine out of fourteen T20 internationals.