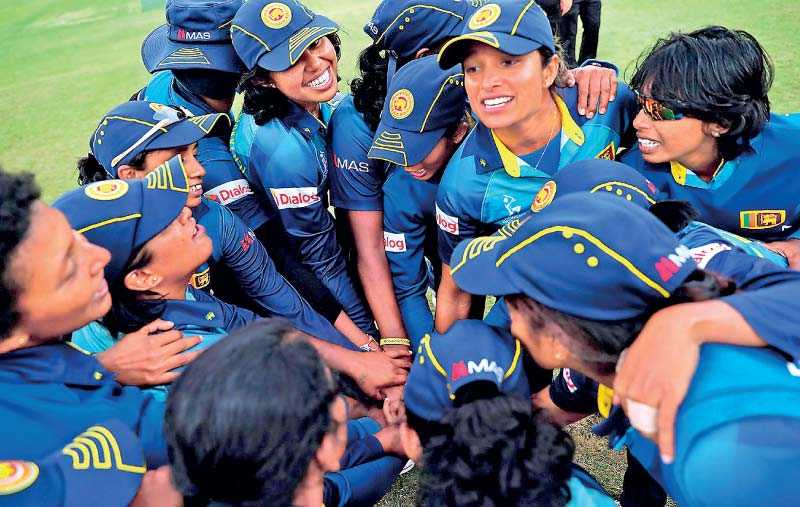 The International Cricket Council (ICC) canceled the qualifiers in Zimbabwe on Saturday after a new Covid-19 type was discovered in South Africa, prompting broad travel restrictions.

It was unclear whether the Sri Lankan players' positive tests were for the new ‘Omicron’ variant of the virus.

The ICC took its decision after Saturday's game between the West Indies and Sri Lanka was called off when a member of the Sri Lankan support staff tested positive for Covid-19.

"Steps will be taken to bring back the Sri Lanka women's team from Zimbabwe," the Sri Lankan cricket board (SLC) said.

After the cancellation of the qualifiers, the ICC said that Bangladesh, Pakistan and the West Indies will progress to next year's World Cup in New Zealand by virtue of their rankings.

South African sport began to shut down on Friday as the travel bans forced rugby teams and golfers to scramble to try to leave the country.