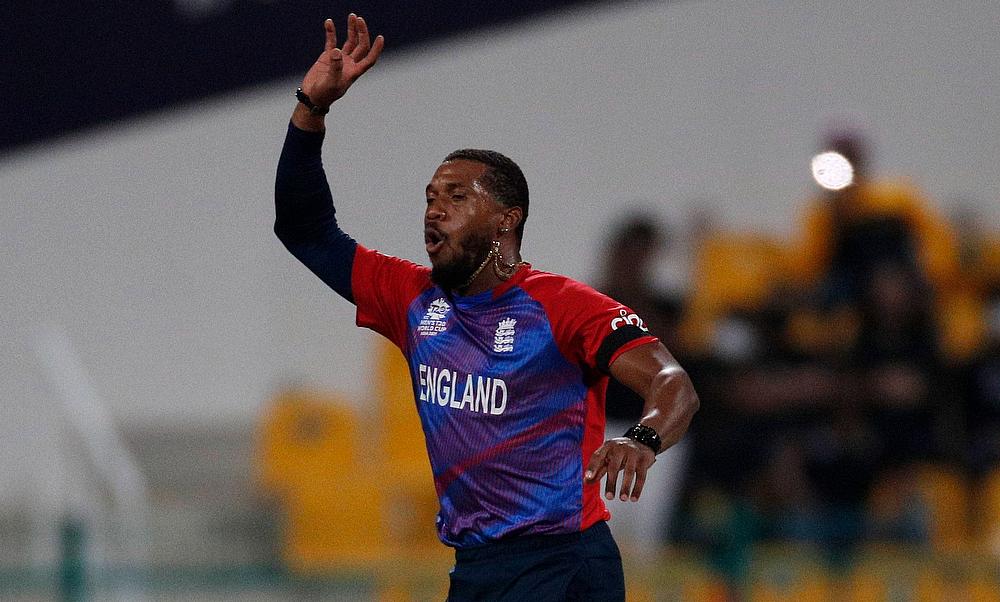 Brathwaite was ruled out due to a shoulder injury and has undergone surgery which makes him unavailable for the entire BBL. Jordan will be playing alongside fellow England internationals James Vince and Tom Curran.

“It’s disappointing for Carlos and the group that he has succumbed to injury but Chris is a world class T20 cricketer and will provide the Sixers with fantastic versatility and high quality skills in all three aspects of the game,” Klinger said.

“His death bowling and change ups, as well as being one of the world’s best fielders, will be a huge asset for the Sixers early in the BBL. He is experienced in playing in the BBL and has been previously successful in this tournament. I know (Sixers Head Coach) Greg Shipperd and the rest of the coaching staff are very excited to have Chris on board,”

Jordan has previously played for three different BBL clubs in three different seasons. He played almost a full season with Perth Scorchers in 2019-20 before having to leave the tournament late due to international duty.