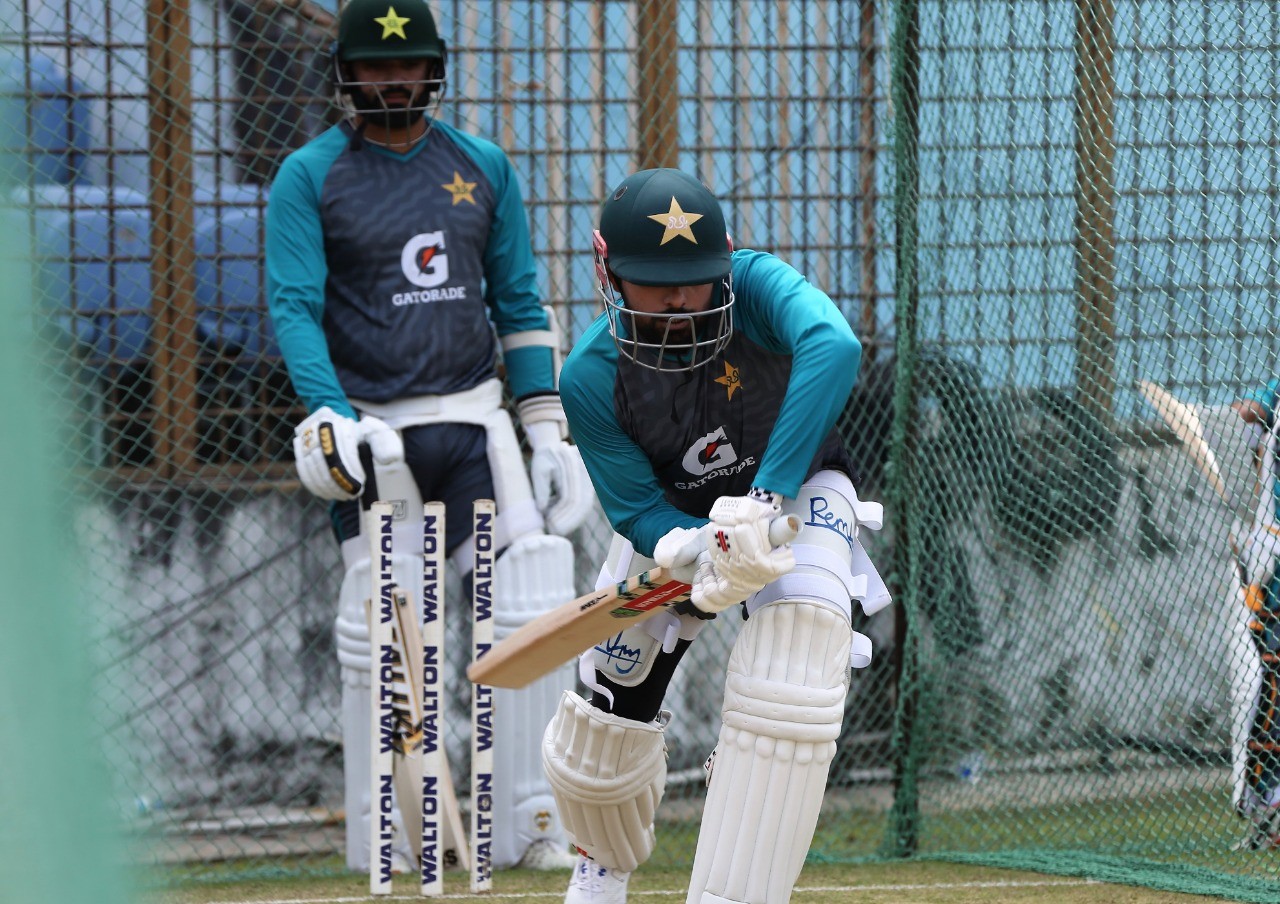 Pakistan skipper Babar Azam believes that getting into the Test mode against new look Bangladesh will be difficult because some of the players have been playing consistent white-ball cricket.

The first Test of a two-match series between Pakistan and Bangladesh begins tomorrow at the Ch. Zahoor Ahmed Cricket Stadium in Chittagong. Pakistan has also named a 12-man squad for the first Test match.

Bangladesh is a tough squad in their home conditions, according to the 26-year-old, whether they are playing with a full-strength lineup or not.

"We are constantly playing white ball and getting into Test mode will be a challenge. There is not much time to prepare after the T20 series, but those coming from Pakistan were playing domestic games," said Babar in a virtual presser.

"Bangladesh are playing at home, whether the host players are senior or junior, they are well aware of the conditions. We have to understand the conditions and perform, Bangladesh will be a tough competitor to beat," he added.

Meanwhile, Babar Azam believes his team will make an impression in the second ICC World Test Championship by gaining vital points against Bangladesh.

"We have quite a settled side now with a lot of experience, we will make an impact in this WTC as our team has been consistent since the start of this year," Babar said.