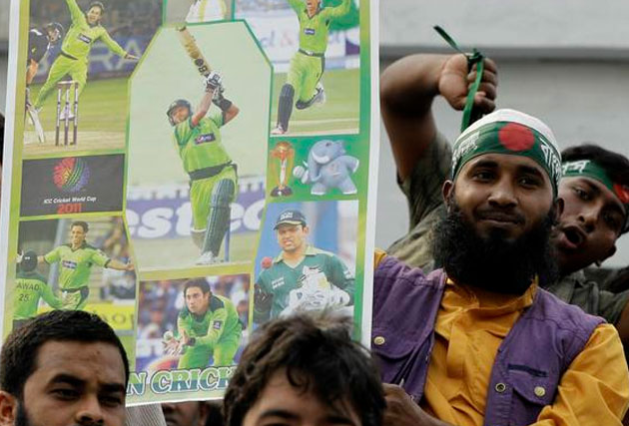 Babar Azam, Pakistan's captain, has praised the decision of allowing spectators, saying that the people of Bangladesh have always been supportive of Pakistan.

"Allowing spectators inside the stadium during the series against Bangladesh is a heartening decision," said Azam.

"Pakistan has great support from cricket fans in Bangladesh. Whenever team Pakistan does travel to the stadium we get a lot of support from Bangladesh," the Pakistan captain added.

On Friday, Bangladesh will play Pakistan in the first of three T20Is in the three-match series. Spectators will be allowed to watch the match at the Sher-E-Bangla National Cricket Stadium in Mirpur for the first time since the start of Covid-19.

Only around half of the stadium's capacity will be allowed in, and only those who have been vaccinated twice will be able to watch the games from the gallery.

"Bangladesh is a cricket-loving nation and we have seen their support for Pakistan cricket. Even they regularly watch our training sessions from rooftops. They stand by the roads to wave at our team bus." Babar mentioned.