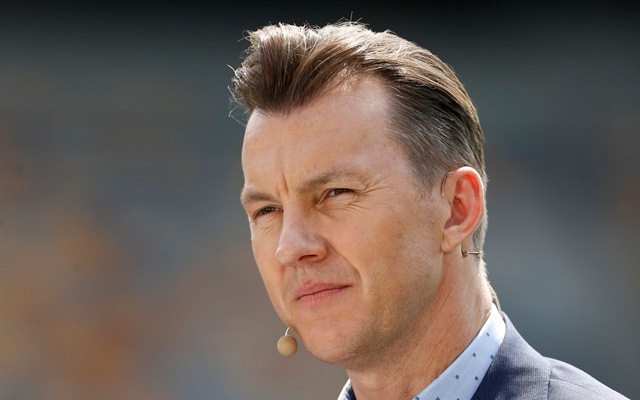 Veteran speedster believes that the current ‘underdog’ side could lift their maiden T20 World Cup title by maintaining their momentum.

“After almost a month of action, it all comes down to five days, four teams, and three matches at the ICC Men’s T20 World Cup 2021. And I reckon this could be Australia’s year”, he wrote in a coloumn for the ICC.

“I think there is some real momentum there. Everything is clicking nicely ahead of Thursday’s semi-final against Pakistan”, Lee further added.

Lee also said he had faith in Warner's ability to regain his form and had a chat with him ahead of the tournament.

"I was speaking to David Warner before it started and told him 'I have you down to be Australia's leading run-scorer, so don't let me down!' I did that on the belief that he is a big-match player, a big tournament player and that has not changed.

In the second semi-final, Australia will take on the undefeated team of the tournament Pakistan at the Dubai International Stadium on Thursday.