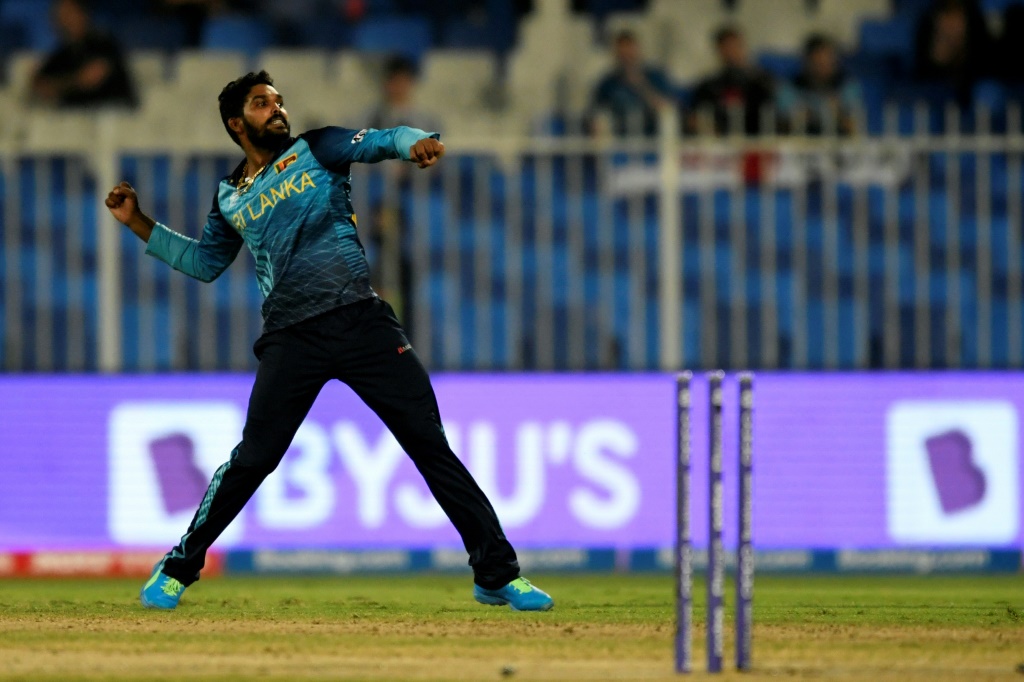 Sri Lanka bow out of the T20 World Cup on Thursday with coach Mickey Arthur claiming the team is "shattered" after 250 days in the last 11 months spent locked in a Covid-19 bubble.

Sri Lanka, who were champions in 2014, tackle 2016 winners West Indies in their final group game having won just one of their four Super 12 matches.

They also had to play three qualifying games in the first week of the tournament last month.

"The guys are absolutely shattered. They've given their all for this campaign," said Arthur.

Before arriving for the World Cup, Sri Lanka played T20 series in West Indies and England and hosted India and South Africa.

"We've been on the road for a long time. In the last 11 months we've been in bubbles for about 250 days," added Arthur.

"And these guys are shattered mentally and physically. But they're up for tomorrow because they want to end on a high."

Sri Lanka got their Super 12 campaign off to a flying start with a five-wicket win over fellow qualifiers Bangladesh.

However, they then lost by four wickets to South Africa and seven wickets against Australia before being edged out facing England by 26 runs.

There have been individual highlights.

Four of their batsmen have made half-centuries with 23-year-old opener Pathum Nissanka grabbing two fifties.

Wanindu Hasaranga, the team's 24-year-old leg spinner, has been one of the tournament's revelations with 14 wickets at a staggering average of just under 10.

"I think we've allowed them wings to fly. Those seeds will start to turn into some pretty good flowers."