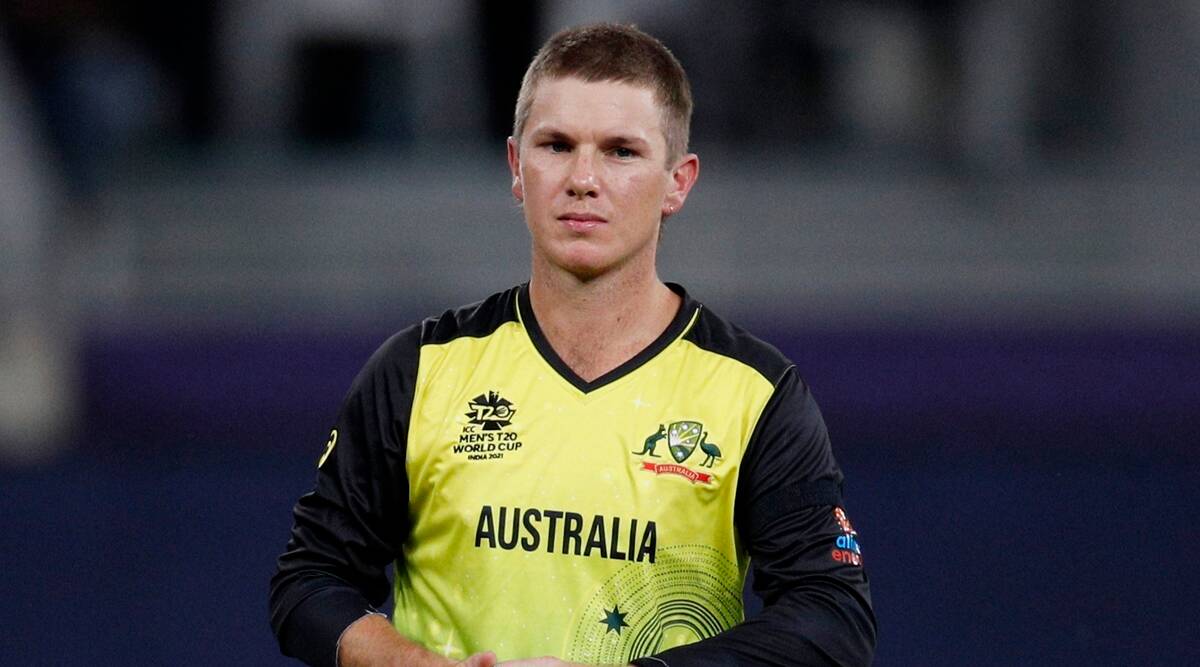 Australian spinner Adam Zampa believes the side will bounce back in the next fixture against Bangladesh he also termed Dhaka’s wicket as one of the worst in his international career.

Australia suffered 4-1 series loss in Bangladesh in a recent five-match T20 internationals series. However, Zampa termed Mirpur’s wicket as one of the worst international wickets and remained confident with the inclusion of pacers.

“It will be different. The wicket in Dhaka was one of the worst international wickets we have come up against, particularly in my time in the Australian cricket team,” said Zampa.

"Bangladesh would walk off with 115 runs and you’d think how are we gonna get this? I don’t think we will see a wicket that bad over here, and obviously our team is looking a bit different. We’ve got some ball speed which we didn’t have over there,” he said.

Zampa said his side is wary about the Tigers, who failed to put on good performance despite having a mix of young and experienced cricketers like Shakib Al Hasan.

"We are pretty wary of what they are able to do, they’ve got some young players and some great experience with guys like Shakib (Al Hasan), who can win a game off his own bat. It’s going to be a big game, and we’ll try and use whatever intel we have from the last series,” he added.

Australia managed to win two of their three matches and will now play Bangladesh and the West Indies in their remaining Group 1 matches.