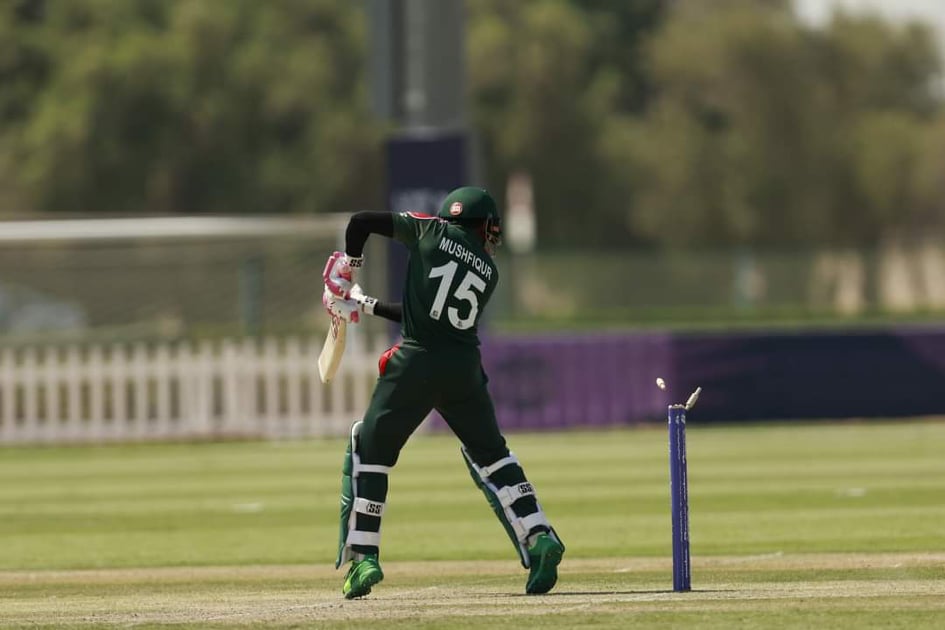 The top-orders have failed to deliver a good-batting display in the last three matches of Super 12. Recently, Bangladesh suffered their third defeat in Super 12s against the Windies by three runs.

The former captain said they need to arrange batting-friendly pitches in the domestic tournaments which would benefit the batters.

“I think for the future of Bangladesh cricket, we need to develop our wickets as batting friendly. When we play T20 tournaments like Bangladesh Premier League (BPL) or other competition, often we play more matches on the same wicket again and again. Thus, wicket becomes very slow and playing shots in those kind of wickets becomes very tough," said Bashar to the media on Saturday.

“In my opinion that is one of the main reasons why we have not able to make power hitters for T20 cricket over the years. In internationals series, you might want to take the home condition and wicket, that’s natural. But if we want to make power hitter batsmen for future then we need to develop our wickets in domestic conditions,”

The former captain also added the players are not used to play in the gulf wickets so they are failing to score during the powerplay.

“We need to prepare wickets where 180 or 200 can be scored on a regular basis. So that batsmen can play more and more shots and score runs. Actually we don’t get used to playing in these kind of wickets in our home condition regularly. Maybe that’s why our batsmen are failing to score quick runs in the powerplay or hitting more boundaries in the slog overs.”