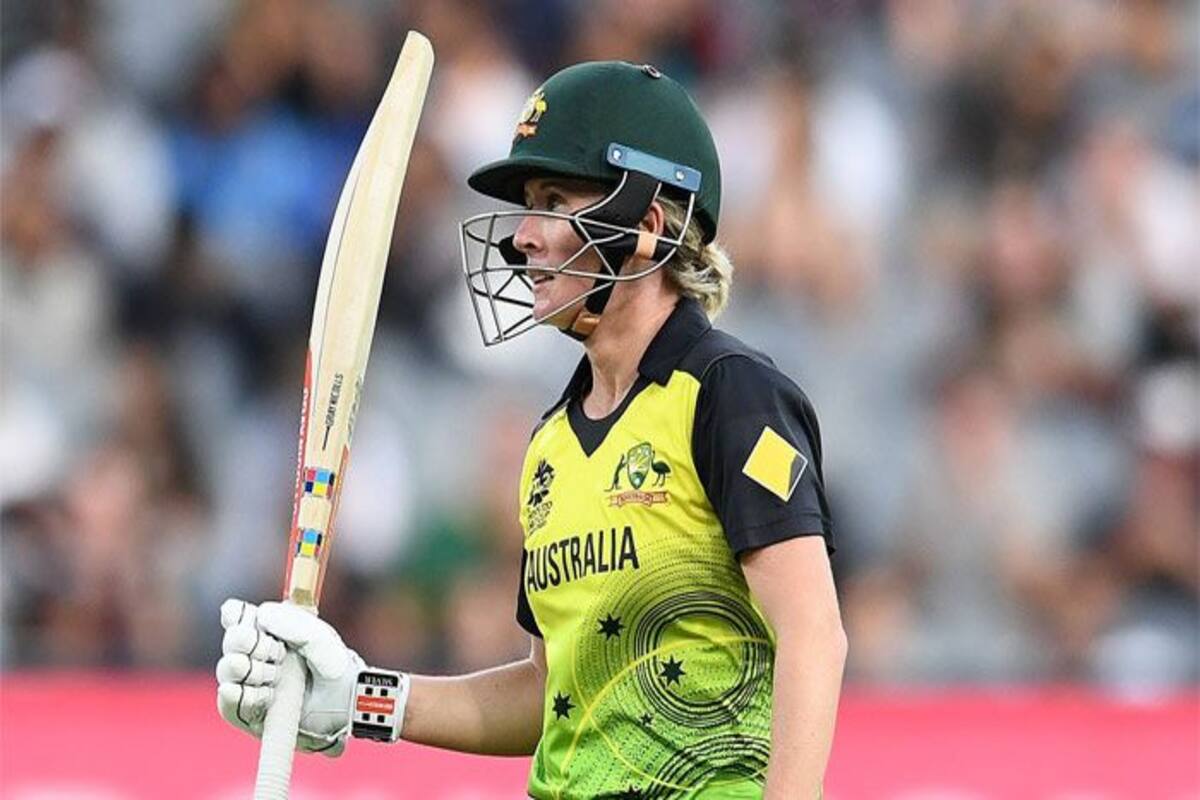 Australia’s Beth Mooney has claimed the top spot in the ICC’s rankings for batters in Women’s T20Is.

India’s Shafali Verma has been dropped to the second position, with a difference of 28 rating points. Mooney joined the squad as a replacement for Rachael Haynes - who had to withdraw because of an injury

The left-handed batter was the leading run-scorer in the three-match T20I series against India earlier this month, having scored 95 runs at an average of 47.50 and strike rate of 120.25.

Mooney scored an unbeaten 125 in the second ODI while opening the batting and also topped the run-charts in the 50-over format.

Among the bowlers, Sophie Molineux climbed 12 spots to No. 9 after picking up three wickets in the series at an economy rate of 5.60.

Rajeshwari Gayakwad, who topped the wicket-takers table with five wickets in two innings, rose to No. 12. Meanwhile, Ashleigh Gardner entered into the top ten in the all-rounders' rankings after picking up four wickets at an economy of 5.63.