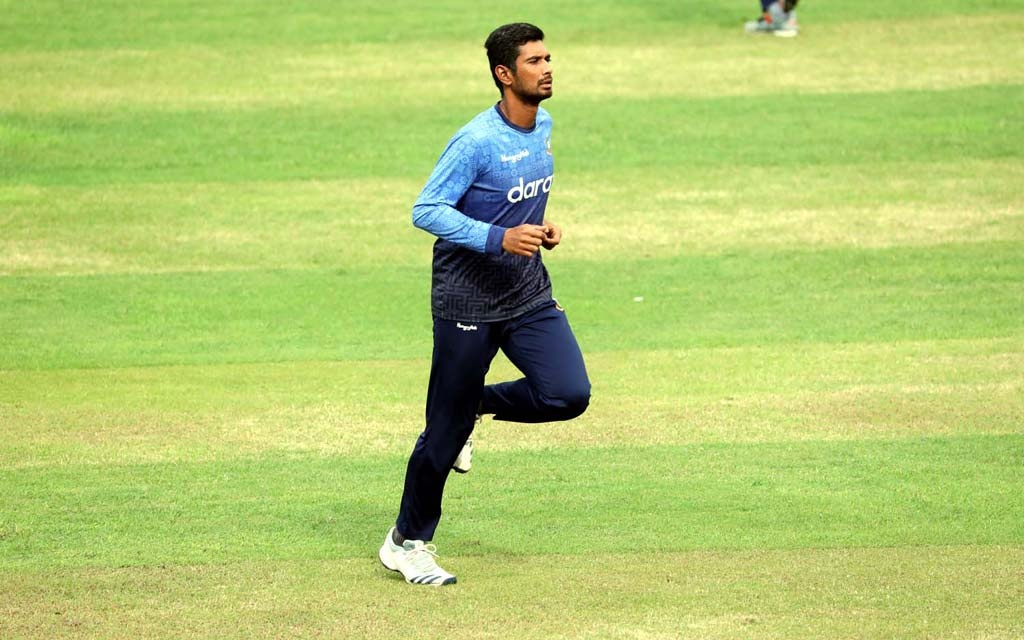 Bangladesh's T20I skipper Mahmudullah will miss Tigers' first warm-up match ahead of the T20 World Cup against Sri Lanka in Abu Dhabi Tuesday [tomorrow], as a precaution after complaining of "slight back pain.” Selector Habibul Bashar said in a video massage from UAE Monday.

"[Mahmudullah] has a slight back pain. He won't have time to rest during the tournament when there will be back-to-back matches. So we are not taking any risks now. He will not play tomorrow's match, we will give him a bit of time. He is a seasoned player, so he can recover with a bit of rest, and prepare for the tournament,” Bashar said.

Bashar has expressed his happiness with the way the team has settled in since arriving in the region for the World Cup in early October. Bangladesh held their training camp at Al Amerat, where they also played an exhibition match last week versus Oman A.

"While on tour, the players' attitude is an important aspect, from what I have seen so far, they are confident. Of course things will be different during the main competition, but we needed this confidence ahead of the tournament,"

"The wickets are fresh in Oman. It hasn't held a lot of matches. They are true wickets. The bowlers get good purchase, and it is good for batting. Spinners won't get much turn. There's considerable dew in the evenings, so that was also important information for us,” Bashar added.

Bangladesh will play Ireland in another pre-tournament warm-up match on October 14 in Abu Dhabi, since they failed to secure a straight ticket to the main competition and must now qualify from the eight-team first round.

They will next fly to Oman to compete in Group B against Scotland, Papua New Guinea, and Oman, with the top two teams qualifying for the Super 12 round.