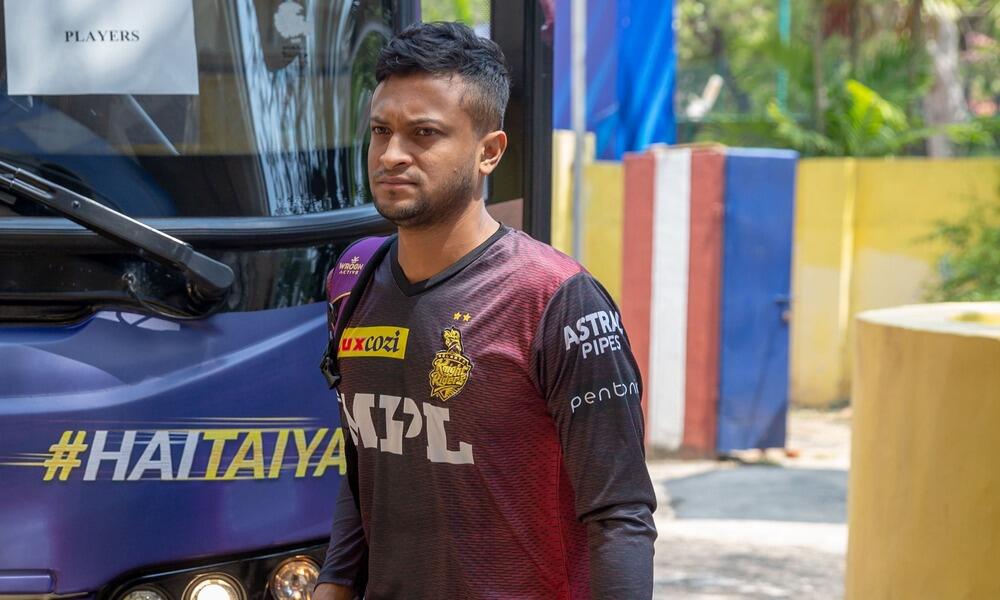 Shakib was scheduled to join Bangladesh World Cup team in UAE on Sunday but that has now changed. The Bangladesh Cricket Board [BCB] had issued an NOC [No Objection Certificate] till October 8 which is now have been extended.

It's been 7 years since the Kolkata Knight Riders last won an IPL title. Has been a long wait for the franchise and their fans, indeed.

But for the Royal Challengers Bangalore, the wait has been longer. They are yet to win an IPL title since the inception of the tournament way back in 2008.

“Everyone in the side is pretty relaxed. The second phase has been tremendous for KKR. We have done well to get here and we are looking forward to the Eliminator today. We have played some fearless cricket and it's something we admire, that is what we wanted to achieve in this second phase and we are happy with that. From the start of the second phase (UAE leg) every game has been pretty much like a knockout,”

“Today is another day, and everyone is up for the challenge. The wicket seems a little slower as compared to the other two venues. The bowlers will get a little more help, but predicting the wicket is not what we are looking to do. I was playing a lot of cricket during the break, so it wasn't much difficult for me to adjust” Shakib said before the game.