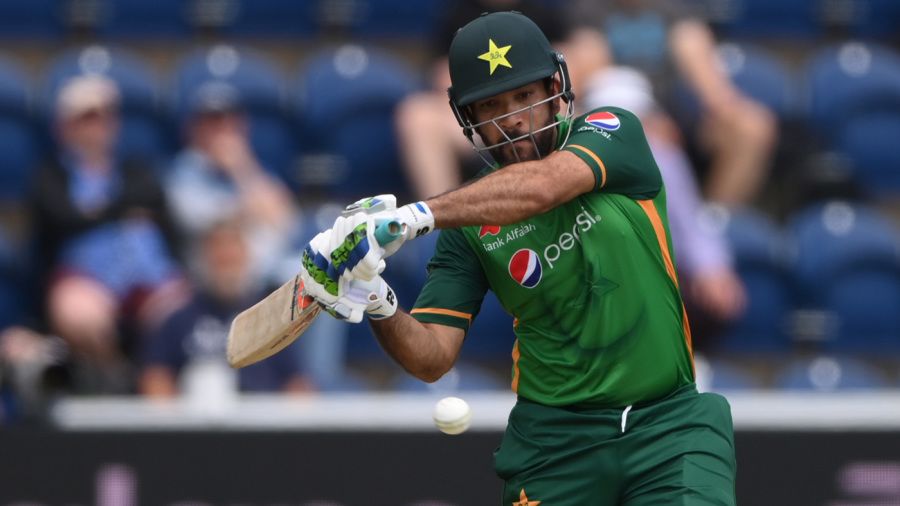 Pakistan batter Sohaib Maqsood has been ruled out of the upcoming T20 World Cup due to a back injury, confirmed by Pakistan Cricket Board on Saturday.

The middle-order batter sustained the injury on October 6 during the National T20 Cup at the Gaddafi Stadium in Lahore.

“PCB’s chief medical officer Dr. Najeeb and Physio Cliff Deacon examined Sohaib’s injury advised him to rest. His replacement will be announced soon,” the board said in a statement.

Pakistan have already made three changes in the T20 World Cup squad, where Fakhar Zaman, Haider Ali and Sarfaraz Ahmed were picked in place of Mohammad Hasnain, Khushdil Shah and Azam Khan.

Pakistan will begin their T20 World Cup campaign in a high-profile clash against India on October 24 in Dubai.