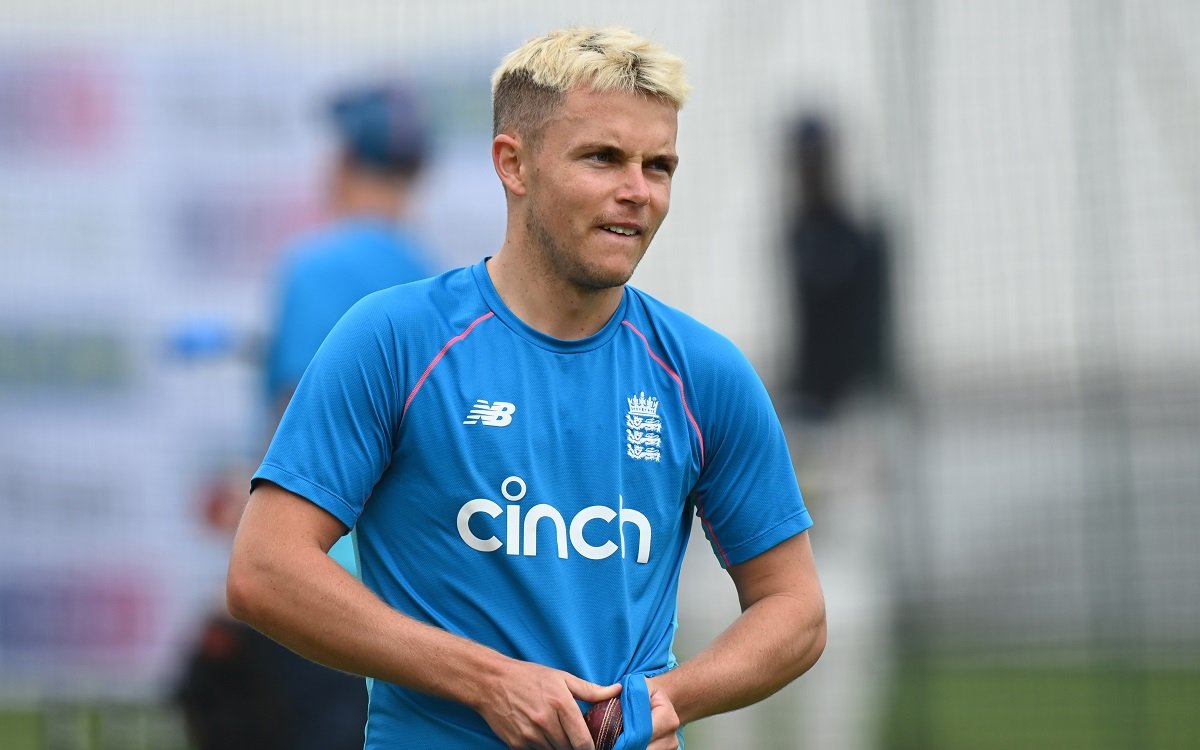 All-rounder Sam Curran will miss the upcoming Twenty20 World Cup with a back injury, the England and Wales Cricket Board said on Tuesday.

Curran noticed the problem after playing for Chennai Super Kings in their Indian Premier League match against Rajasthan Royals on Saturday.

Scans revealed the Surrey left-hander's injury and he will fly home for further tests and a full review with England's medical team.

"He [Sam Curran] will fly back to the UK in the next couple of days and will have further scans and a full review later this week from the ECB's medical team," the press release stated.

With the injury expected to sideline him for several weeks, Curran's brother, Tom, has been called into England's squad to replace the 23-year-old.

Surrey's Reece Topley has been added as a travelling reserve and will join the England party in due course.

England players and management not at the IPL arrived at their Muscat base on Tuesday ahead of the T20 World Cup campaign.

They face warm-up matches against India and New Zealand before kicking off their tournament against the West Indies on October 23.