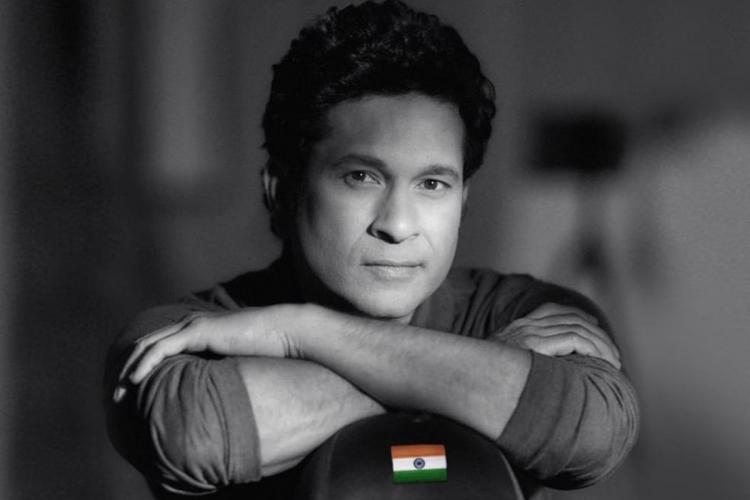 Millions of leaked documents nicknamed the Pandora Papers are said to have revealed the financial secrets of celebrities and well-known figures, including current and previous international leaders.

Tendulkar, a member of Parliament's Upper House, and members of his family are named as Beneficial Owners of an offshore business in the British Virgin Islands (BVI) that was liquidated in 2016.

Around 600 journalists from the media are involved in the Pandora Papers investigation, which is based on the leak of 11.9 million data from 14 financial services.

In the examination of the Pandora Papers, the International Consortium of Investigative Journalists (ICIJ), which includes investigative journalists from the BBC and The Guardian newspaper in the United Kingdom, has cited some well-known names and important world leaders.