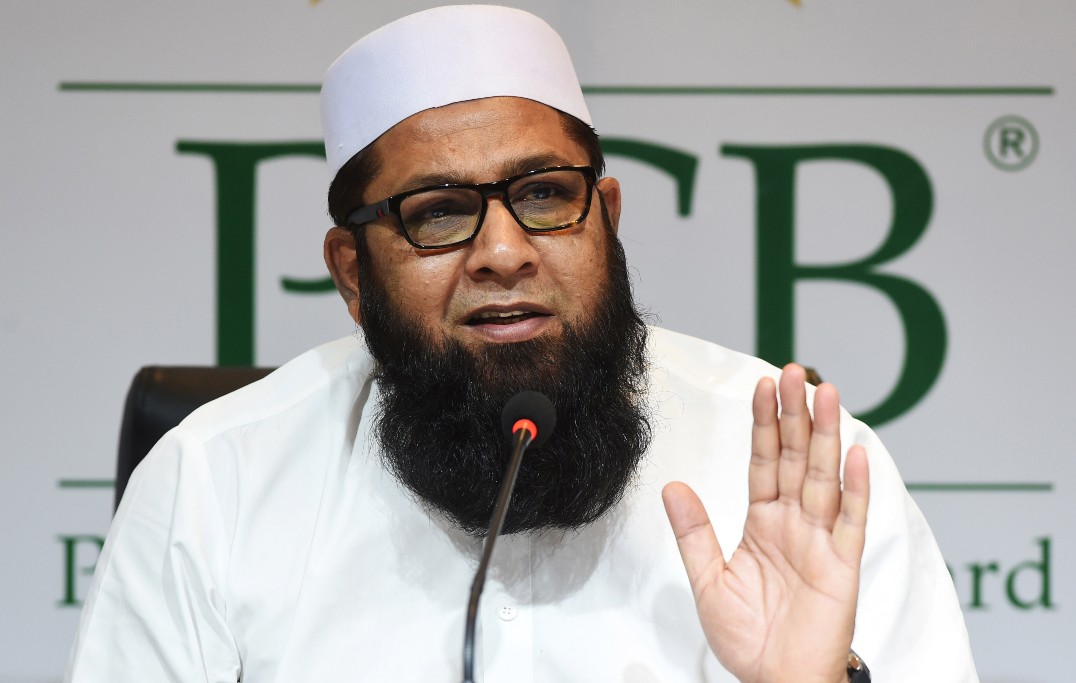 After having a heart attack in Lahore, Inzamam-ul-Haq, the former Pakistan captain and one of the country's all-time batting greats, has been released from the hospital. On Monday evening, Inzamam had a successful angioplasty.

Inzamam, who rose to international fame during Pakistan's 1992 World Cup-winning campaign, has been suffering with chest trouble for the past three days.

He passed his initial examinations, but tests on Monday revealed he had suffered a heart attack and needed to be transported to the hospital for surgery. Inzamam was stable, but under surveillance, according to his agency.

He was also one of the most successful captains in the country.

He withdrew from international cricket in 2007 and has since worked in Pakistan as a batting consultant and, from 2016 to 2019, as the chief selector. He has also served as Afghanistan's head coach.