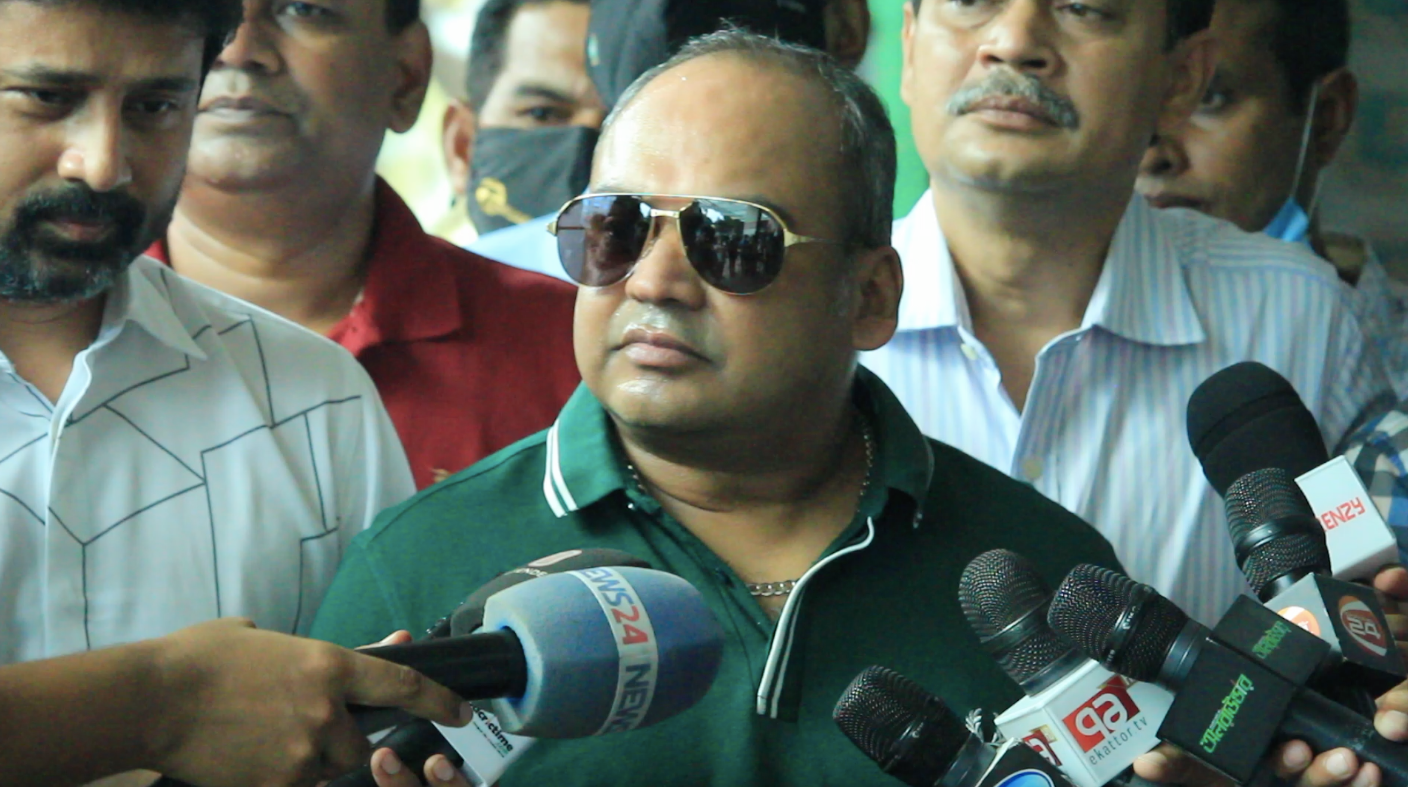 Despite the increase in expenses, Bangladesh Cricket Board (BCB) President Nazmul Hassan Papon recently stated that the BCB's overall assets are around Tk 900 crore, with FDRs of Tk 545 crore made in various banks.

The BCB's treasury has grown in tandem with the Bangladesh team's increased performance. Even after spending every year, a large sum of money remains in surplus, which is put in the bank. However, Naimur Rahman Durjoy opposes retaining money in the bank.

Former Bangladesh captain and current director of the BCB believes that rather than saving money, more money should be spent on strengthening domestic cricket.

"The work of Chattogram Cricket Association has started. Work is going on in Chattogram and Sylhet. I personally think there was a time before when there were limitations. But the board is in a much better place now. We should go beyond these issues (saving money and FDRs) and spend more on the development of regional cricket and the development of the cricket academy" Durjoy said to media Monday.

During his current stint as BCB director, the former cricketer has served as chairman of the High-Performance Unit. He stated that he was pleased with his effort.

"I am personally quite happy. I was able to work with the HP team. There is no chance to look at this side with negligence. HP has the same requirements for the development of cricket as other aspects. I am happy with the HP team," Durjoy added.