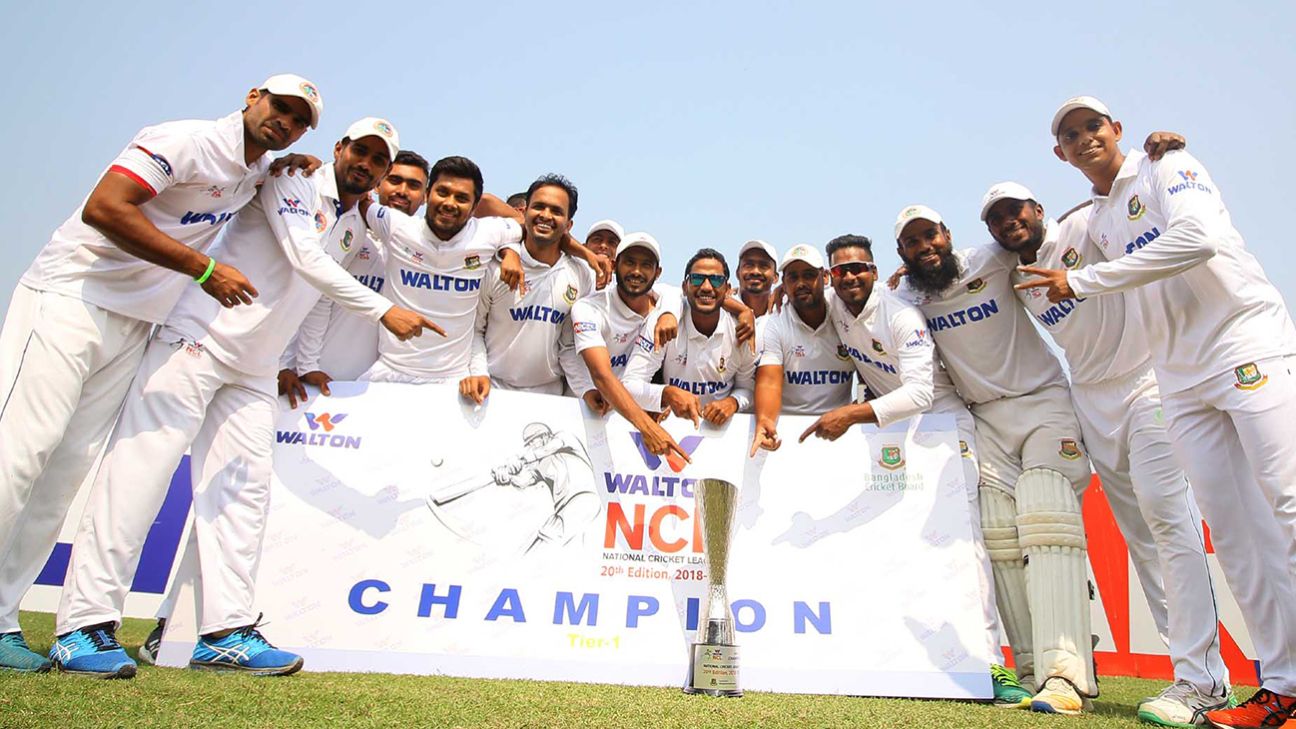 The National Cricket League (NCL) is set to begin from October 17, confirmed by Bangladesh Cricket Board (BCB) selector Habibul Bashar on Sunday.

"We took a while to begin NCL this time. The teams have been given enough time. Usually, when we begin the NCL, the teams don’t get much time. They are getting a month for this season,” said Bashar.

NCL started on March 22 after a long break due to coronavirus. However, due to the surge of coronavirus, the league was halted indefinitely after two rounds.

Bashar also revealed each participating side will have 16 members. The decision has been taken owning the Corona situation.