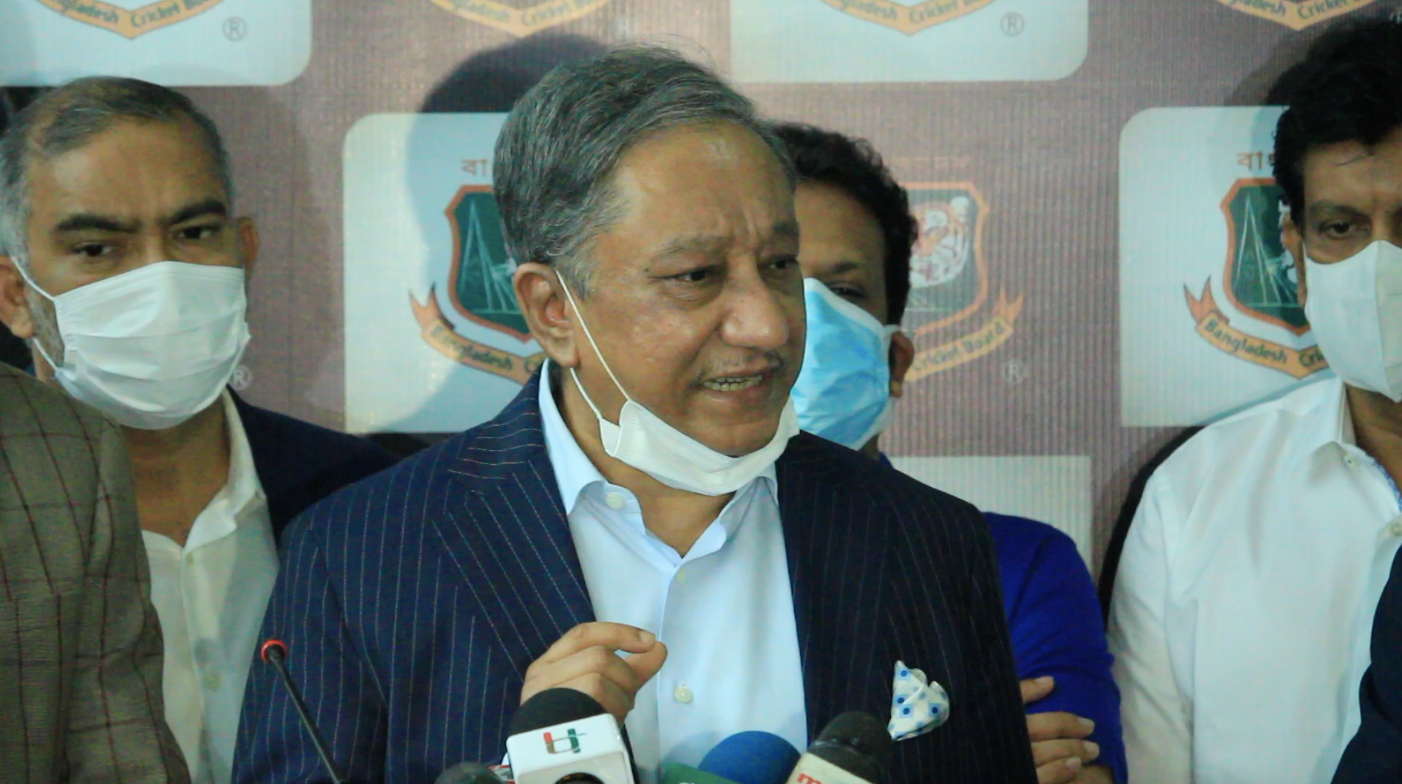 President of the Bangladesh Cricket Board (BCB), Nazmul Hasan Papon has asked members to show interest and participate in the board election for president.

BCB boss has served as board president for the past two terms and is expected to retain his position in the forthcoming BCB election, as no one has yet expressed interest in running for the job.

Papon told the reporters after the BCB board of directors met for the 12th time on Tuesday at Mirpur Sher-e-Bangla National Cricket Stadium that he no longer wanted to be elected president unchallenged.

“The way it is now, it seems there will be no change in BCB president until I die. I urge people to come forward and show interested for this post. I promise that they will have my full support,” said the BCB president.

“I do not have any panel. Anyone who wishes can contest. I will come to the board contesting as a director with request that I do not want to be the president anymore. But I am always there to support. There has been panel in the elections so far and for that no one shows interest to contest for the president post. Now no one can say a candidate belongs to a particular panel. There will be no panel. I will expect contest in this election,” he added.

The current term of the BCB board of directors under Nazmul is set to end this month.

The board of directors named a five-member election commission earlier this month to oversee the upcoming board of directors' Election 2021, and the counselors have completed and submitted their individual papers by Monday's deadline.