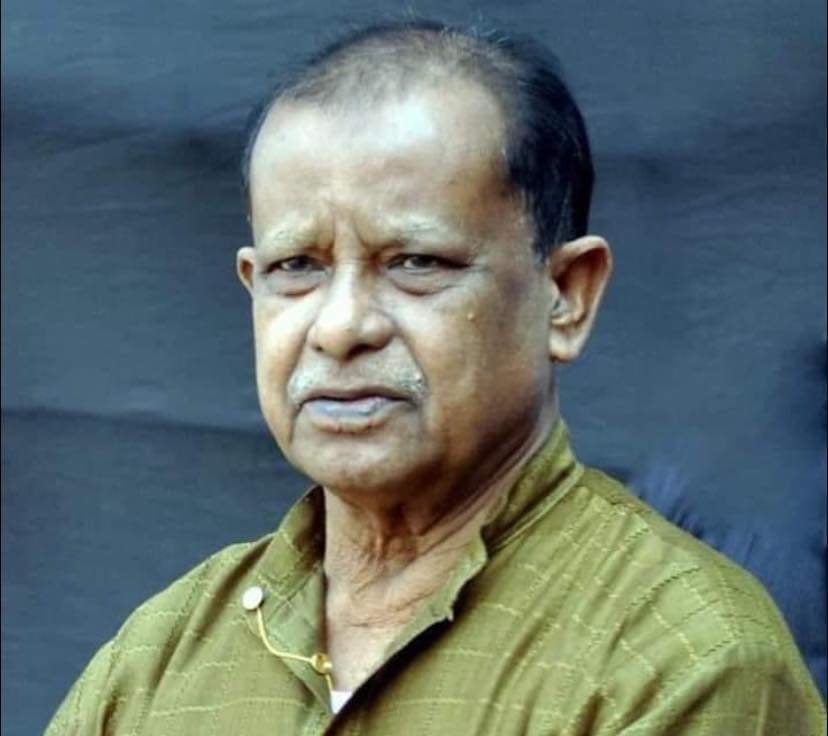 Bangladesh former cricket coach and writer Jalal Ahmed Chowdhury passed away at a hospital in the capital on Tuesday morning at the age of 74.

Renowned cricket coach Jalal was admitted to the hospital since September 15 with lung infection and breathing problem. He was in ventilation for the last few days after his condition deteriorated.

As a cricket player, Jalal started in the Dhaka League for Udity Club in the mid-1960s. An opening batsman and wicketkeeper, he went on to play for Young Pegasus, Town Club and Dhanmondi Club and represented Bangladesh Railway in the National Championship competition. He was a member of the first Bangladesh side in post-independence Bangladesh (Tour of MCC in 1977).

In his distinguished coaching career, he had been associated with the Bangladesh National Team on a number of occasions. He was one of the coaches of the Bangladesh 1979 and 1997 ICC Trophy squads. He was the Head Coach of Bangladesh in the ICC U19 World Cup in 2002.

The cricket master had also served the BCB as a member of its different standing committees which include Game Development, Cricket Operations and the Umpires Committee.

The Veteran wrote for many Bengali and English newspapers, also in magazines.