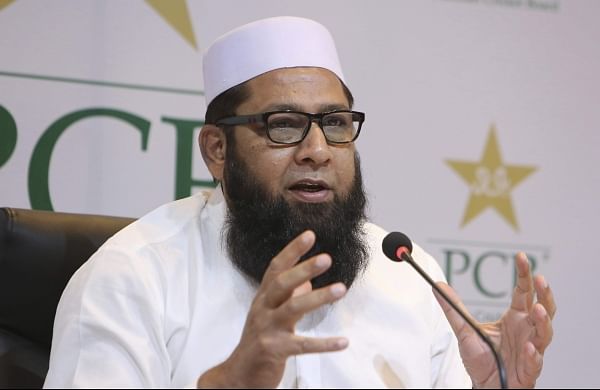 Former Pakistan captain Inzamam-ul-Haq believes that canceling the fifth India-England Test owing to a Covid-19 outbreak concern in the Indian camp was the correct decision.

While speaking in a video on his YouTube channel, Inzamam said, “It is unfortunate that the fifth Test between India and England couldn’t go ahead due to Covid. It was a great series but to be fair to India, they were playing the fourth Test as well without their coach and support staff. But they showed great determination on the field,”

Inzamam backed the decision of India not playing the fifth Test as all the players would have been in close contact with the physiotherapist, who has been tested positive.

"Now, even their physio who was training them in recent days has tested positive. The players were rightly apprehensive since the physio was sharing the dressing room with them and training them. Also, the players may have tested negative but often Covid symptoms start showing after 2-3 days," Inzamam said.

He further explained the importance of a physiotherapist in Test cricket. He reckoned even all the players tested negative in the latest round of COVID-19 testing, it was a little difficult for visitors to take the field without their physio.

“It is very difficult to play without the support staff. When you are injured or are facing a niggle, you need a trainer or physio to help you recover and make you match-fit. People must be wondering why India pulled out despite all their players being fit. The physios and trainers are very important,”

“After a day’s play in a Test match ends, the physio’s job begins. He needs to treat the players and keep them in shape for the upcoming day’s play. So it would be wrong to say that India pulled out despite their players having tested negative," he added.