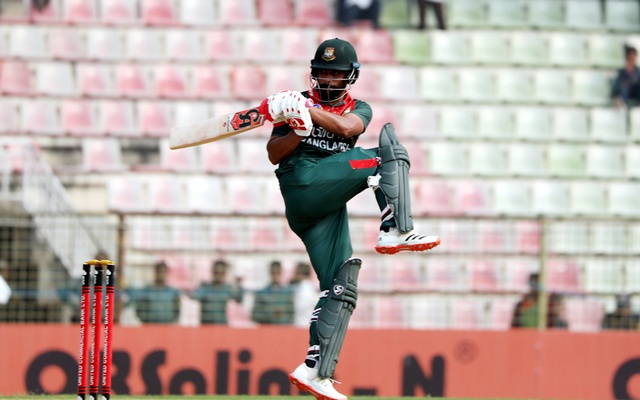 Tamim did not play any T20 cricket for successive 17 months, he hurt his knee during the April-May tour of Sri Lanka and returned midway through the team's subsequent Zimbabwe tour in July. He also missed the Twenty20 series against Australia.

Nannu said the team will feel the absence of Tamim even if he is not included in the team. At the same time, he believes that Tamim will return to T20 cricket again.

“Of course, Tamim Iqbal is one of our best players in three formats. However, he removed himself, we were confident we would get an experienced player like him in the World Cup. It is our misfortune not to get him, we will miss Tamim too. We are confident that he will come back,” said Nannu.

The chief selector is confident about the players who are included in the T20 squad and hopeful for the openers to do well in the tournament.

“Those who have got the opportunity are in a huge platform and they have the ability to do good in sha Allah. We are confident that the openers in the World Cup squad will do well,” he added.