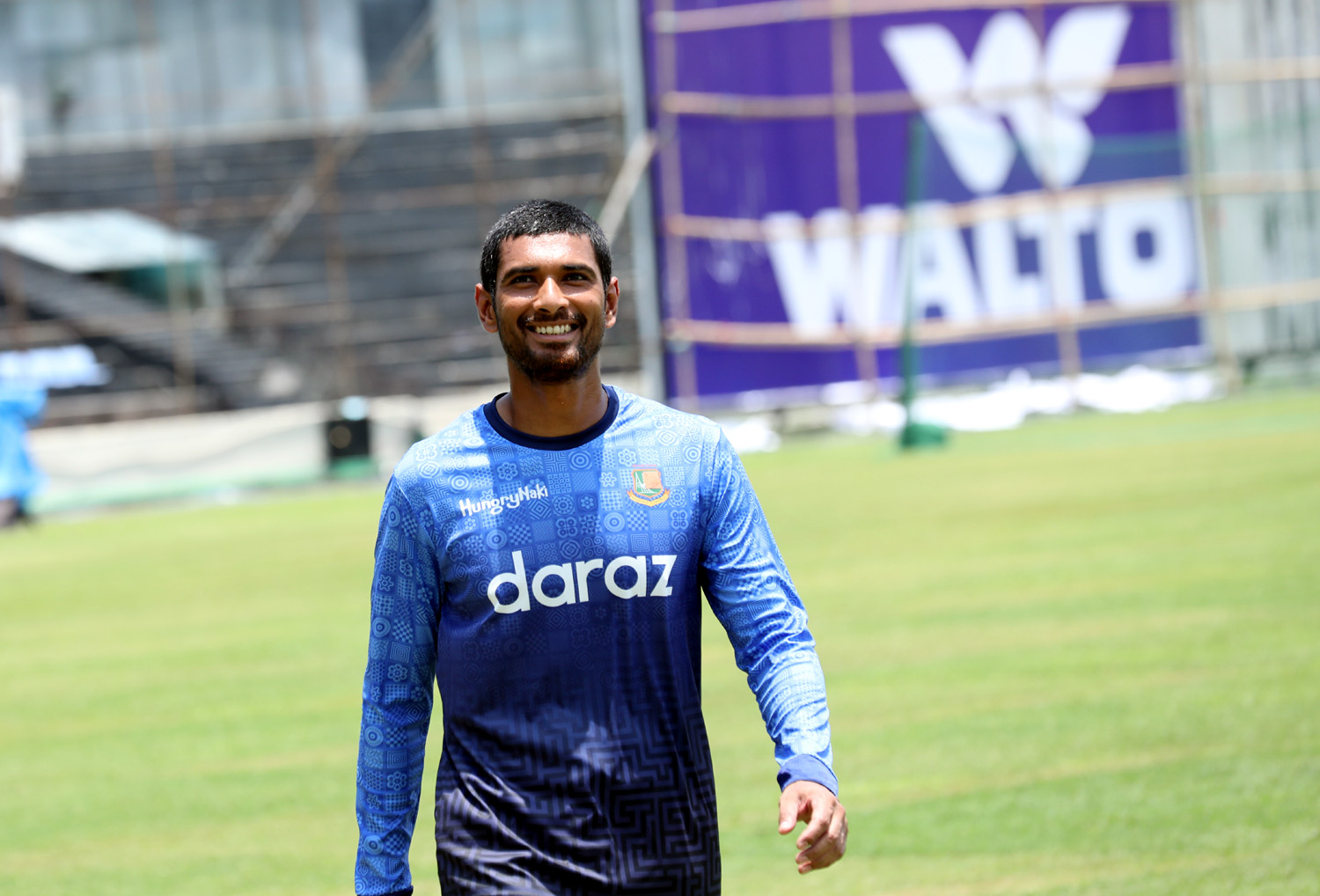 Bangladesh T20 captain Mahmudullah Riyad is happy with the positive competition within the teammates as he said this is a ‘good sign’ for the team during the pre-series conference on Tuesday.

Bangladesh got wicket-keeper batsman Liton Das back to the team, with other two competitors Mohammad Naim and Soumya Sarkar for the opening positions. Additionally, all-rounder Mahedi Hasan is also a suitable option for Tigers. The captain remarked this kind of positive competition within the team is very important.

“Liton is an outstanding opener while Soumya has been in good form this year. Naim has been one of the top-ranked batters in our side. Mahedi is also an opening option. They are all in good rhythm. We have to make sure those who get the opportunity can contribute for the team. The positive competition within the team is a good sign," Mahmudullah said.

According to Mahmudullah, there is competition in every sector of the team, as the Tigers have several potential bowling options similar to the batting department.

"Shoriful bowled well in four matches (against Australia). Mustafiz has been outstanding. Taskin has been bowling well but not getting enough opportunities. We have Rubel. Saifuddin made most of the opportunity. There's good competition going on in every department,” he said.

The captain stated the ranking does not define a team, meanwhile, he believe the fielding has also improved.

"I think the fielding has improved a lot. These are good signs to become a better team. Rankings and a team's shape doesn't necessarily show the real picture of a team. Playing well continuously usually takes the team forward," he added.