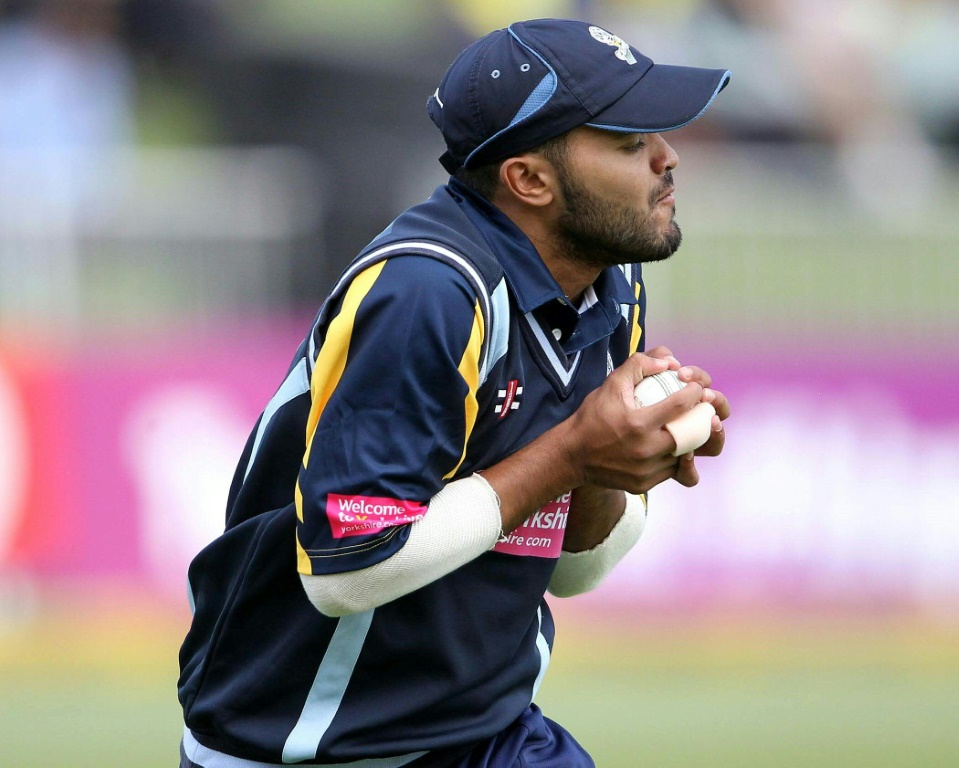 Yorkshire County Cricket Club apologised to former off-spinner Azeem Rafiq on Thursday after an investigation into allegations of racism found he was "the victim of inappropriate behaviour".

Rafiq filed a legal complaint in December 2020 claiming to have suffered direct discrimination and harassment on the grounds of race.

The 30-year-old previously stated the severe mental health issues he suffered as a result of his treatment by the club included depression and contemplating suicide.

"Several of the allegations made by Azeem were upheld and that sadly, historically, Azeem was the victim of inappropriate behaviour," Yorkshire said in a statement.

"This is clearly unacceptable. We would like to express our profound apologies for this."

Rafiq responded by questioning the use of "inappropriate behaviour" in the club's statement rather than racism.

"You carry on playing with your words & fudging this best way possible. IT'S NOT GOING AWAY!!"

Yorkshire chairman Roger Hutton admitted the club should have done more to support the player, who had two spells at the county between 2008 and 2014 and then 2016 to 2018.

"I would like to acknowledge Azeem's courage in raising these issues, and his participation in the investigation, which I understand must have been very difficult," Hutton said in a statement.

"I would also like to express my sincere apology to him for certain failings by the club, which have been highlighted by the panel.

"He has very obviously experienced some difficult and distressing times during the time since 2008 and the club could, and should, have supported him better."