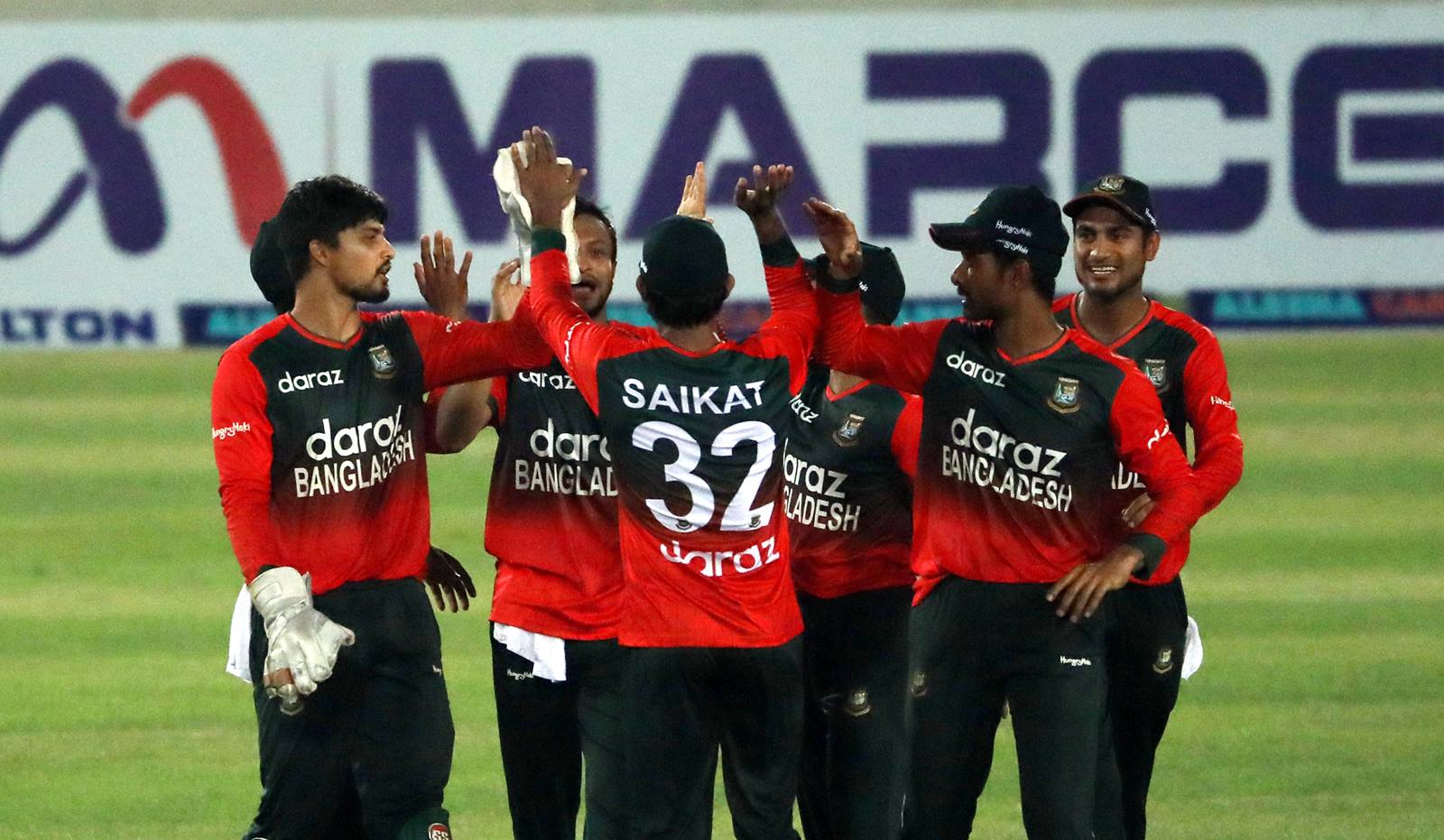 Bangladesh have to face India, Pakistan in the Super 12 stage if they are able to qualify the first round of the ICC Men’s T20 World Cup.

The T20 World Cup is set to be held in the United Arab Emirates and Oman on October 17 with Oman taking on Papua New Guinea in the opener followed by the evening match between Scotland and Bangladesh in round one of the competitions.

Bangladesh have to play the qualifiers before they get the ticket to the main event. The Tigers will have to either win the group or at least manage to be runners-up in order to make it through the first round.

As per the International Cricket Council, if Bangladesh successfully reach the main event, whether they become Group B champions or runner-up, they will automatically be placed in Group 2 of Super 12s alongside India, Pakistan, New Zealand, Afghanistan and the runner-up team from Group A of the qualifying round.

"If Sri Lanka and Bangladesh qualify from the first round, they will retain the seedings of A1 and B1 respectively for the Super 12s," said in the ICC press release on August 17.

As Bangladesh have already been seeded B1 by the ICC and if they qualify for the main event, there is no chance of their playing in Group 1 against teams like England, Australia, South Africa, West Indies in the World T20.

The Tigers will start their campaign with their first-round match on 17 October against Scotland, before clashes against Oman (19 October) and Papua New Guinea (21 October).