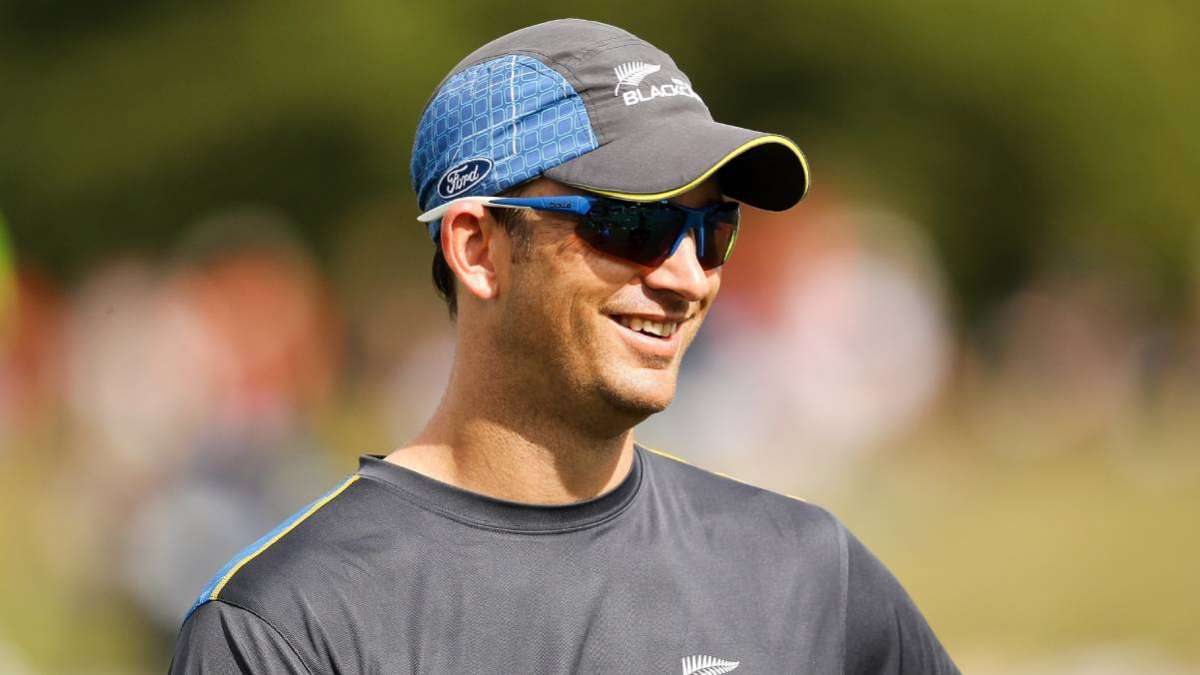 New Zealand Cricket has appointed former fast bowler Shane Bond as the 'fourth coach' for the side during the upcoming ICC T20 World Cup in the UAE. He is due to join after his Mumbai Indians stint in the remainder of the IPL.

Bond will also work with the New Zealand team in the three-game T20 International series against India after the World Cup.

"Shane's been in our environment before and understands what we're about," Stead said in a statement issued by New Zealand Cricket (NZC).

"Being in the UAE (with the IPL) immediately prior to the world cup ... he'll hopefully bring some tactical insight into what's been happening in the competition,”

"He'll be an extra set of hands especially around the bowlers, working with the spin and the pace bowlers and developing their plans in a tournament that moves pretty quick - so we need to be one step ahead of other teams," he added.

The 46-year-old had earlier served as bowling coach of the New Zealand men's team from 2012-to 2015 and also helped out as recently as 2019 in a T20 series against England.

Stead had utilised a fourth coach during past home summers such as Bond’s stint in late 2019, but the role has also been employed for away tours to England and Sri Lanka as well as world events including the recent ICC ODI World Cup - where current batting coach Luke Ronchi was the fourth assistant.

“The fourth coach for me is an opportunity to bring in different voices to the environment and we’ve used it in a whole host of ways in the past. Shane is someone who always adds value and we’re delighted to have him on board,” he said.