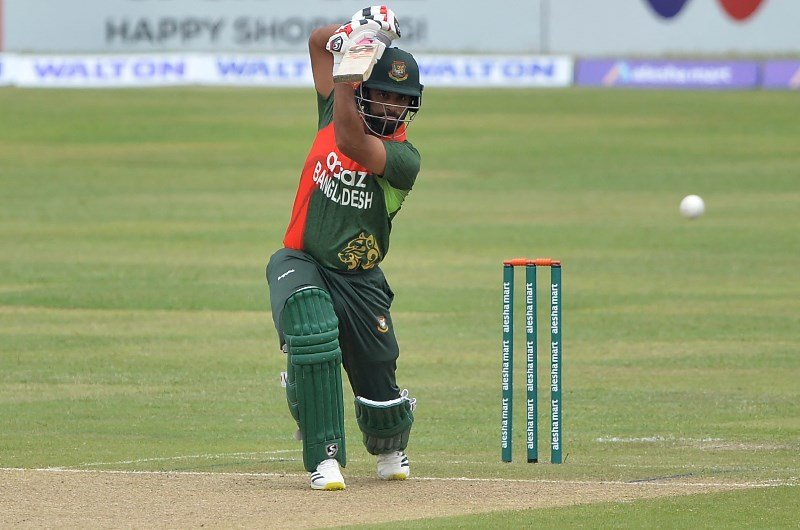 Bangladesh ODI captain Tamim Iqbal has been sidelined for two months with a knee injury following a tour of Zimbabwe. However, the Bangladesh Cricket Board (BCB) is planning to return the left-arm opener in the upcoming New Zealand series.

Tamim has already completed four weeks of rehabilitation as BCB media committee chairman Jalal Yunus said Tamim could play in the series even if he is not fully fit.

“As new and old players are being added to our squad. Mushfiqur [Rahim], Liton [Das] will come here, it is heard that maybe Tamim Iqbal also will return. There is also the matter of fitness. He is trying to contact as much as I have heard,” said Jalal to media on Sunday.

Bangladesh played without Tamim in the recently concluded Australia series. The Tigers won the series 4-1 against the Aussies. Mushfiqur Rahim also did not play in this series along with Liton Das.

The first T20 against the Kiwis is on September 1. The next four matches are on September 3, 5, 8 and 10 respectively. New Zealand already announced their squad against Bangladesh as well as the T20 World Cup squad. But no World Cup featuring member are coming to play against the Tigers.

All matches will be played at Sher-e-Bangla Stadium in Mirpur. The match time have not been finalized yet.