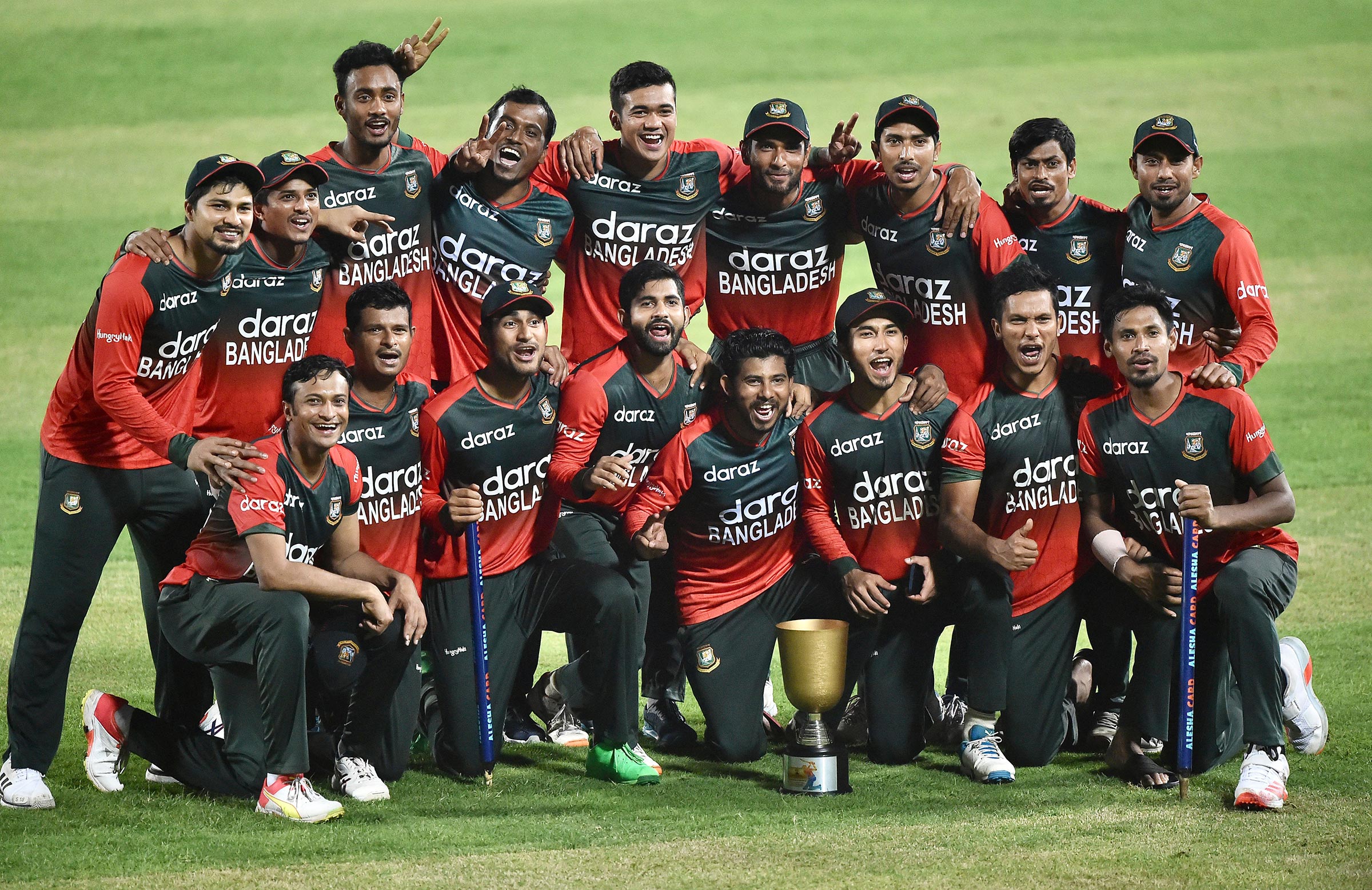 The chief selector has said that the list has been submitted already and is awaiting approval.

"It's a matter of time now. We have already submitted the list and once it is approved by the board, we will publish a media release," said Nannu.

"We have done our part. The rest will be done after the New Zealand series I guess. There are some question marks. It's taking a bit of time because there hasn't been a board meeting for quite some time. But I hope we can announce it by next month," he added.

The former Tiger player also added the performances in the Australia series will also be considered during making future list.

"All the performances will be considered. We are keeping in mind the future as well. We have made the best possible list"

The squad for the next T20I series against New Zealand, which begins on September 1, has already been finalized, according to the chief selector.

"We have already submitted our squad. So you will see if there is any change to the previous squad when we announce it," Nannu added.