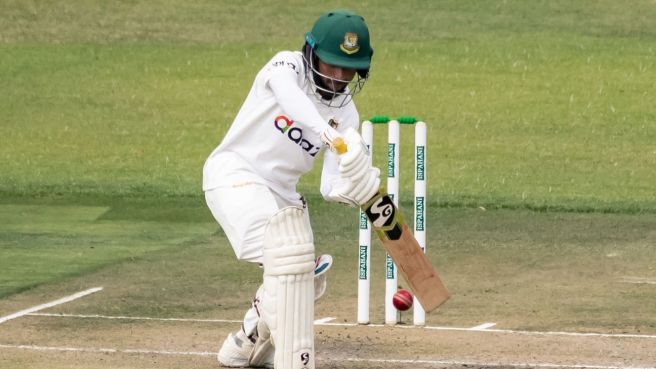 The Bangladesh national team last played red-ball cricket against Zimbabwe in July as the Tigers will not get a chance to play any more Test matches before next November. In between, there will be a bilateral series in shorter formats and T20 World Cup, but many members of the Test squad will not get chances to play.

If they stay out of cricket for a long time, they may lack skills and fitness. With this in mind, the Bangladesh Cricket Board (BCB) is giving them a chance in the Bangladesh 'A' team squad. BCB chief selector Minhazul Abedin Nannu has confirmed that the Test players of the national team are in the 'A' squad.

BCB is trying to organize a home or away series for the 'A' team even during the difficult times of the Corona epidemic.

"The planning is going on. There is the matter of making plans perfectly during the Corona situation. We hope that within the next two weeks, if all goes well, the 'A' team will have a program. The 'A' team's home or away series is not yet in hand. We are trying. Hopefully, in the next two to three months something will happen” Nannu added.

The last time Bangladesh 'A' team visited Sri Lanka was in October 2019. After that, due to the Corona epidemic, the activities of the 'A' team formed with the cricketers outside the national team or in the pipeline of the national team were completely stopped.