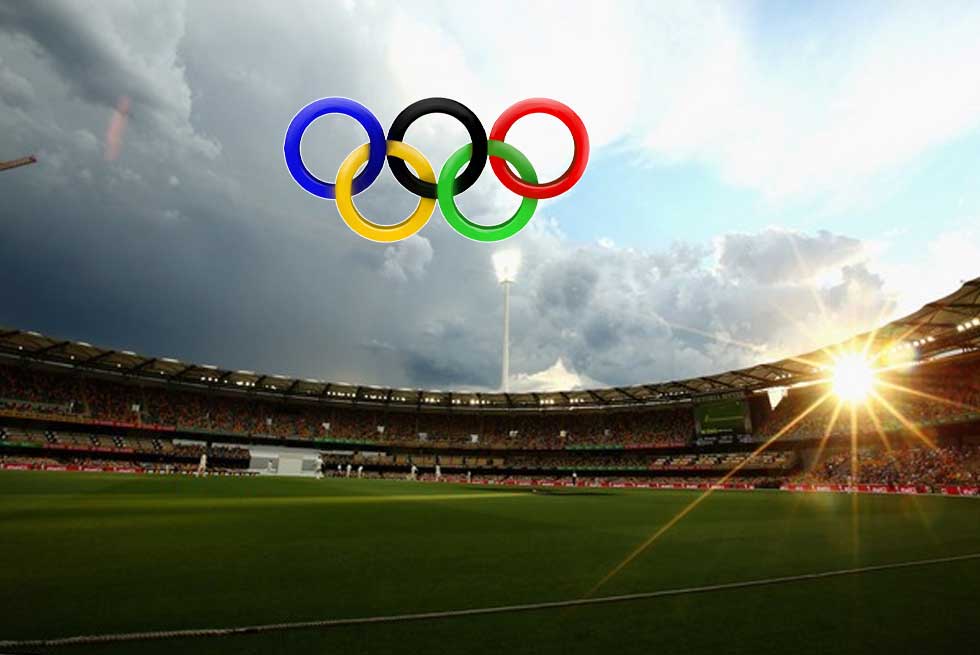 The International Cricket Council (ICC) has confirmed its intention to include cricket in the 2028 Los Angeles Olympic Games, with a bid model that will call for men’s and women’s Twenty20 tournaments, likely to be with eight competing teams in each category.

ICC Chair Greg Barclay said the addition of cricket to the Olympic Games would be beneficial to both the sport and the Games themselves.

“Our sport is united behind this bid, and we see the Olympics as a part of cricket’s long-term future. We have more than a billion fans globally and almost 90 percent of them want to see cricket at the Olympics,” Barclay said.

There are about thirty million cricket fans in the USA, which made LA 2028 Olympics ideal for cricket to make its return to the competition.

“Clearly cricket has a strong and passionate fanbase, particularly in South Asia where 92% of our fans come from whilst there are also 30 million cricket fans in the USA. The opportunity for those fans to see their heroes competing for an Olympic medal is tantalizing,”

“We believe cricket would be a great addition to the Olympic Games, but we know it won’t be easy to secure our inclusion as there are so many other great sports out there wanting to do the same. But we feel now is the time to put our best foot forward and show what a great partnership cricket and the Olympics are,” Barclay added.

To date, the sport has only made one appearance in the Olympics in 1900 in Paris, when only two teams competed – Great Britain and hosts France – thus its return in 2028 would signal the end of a 128-year gap.