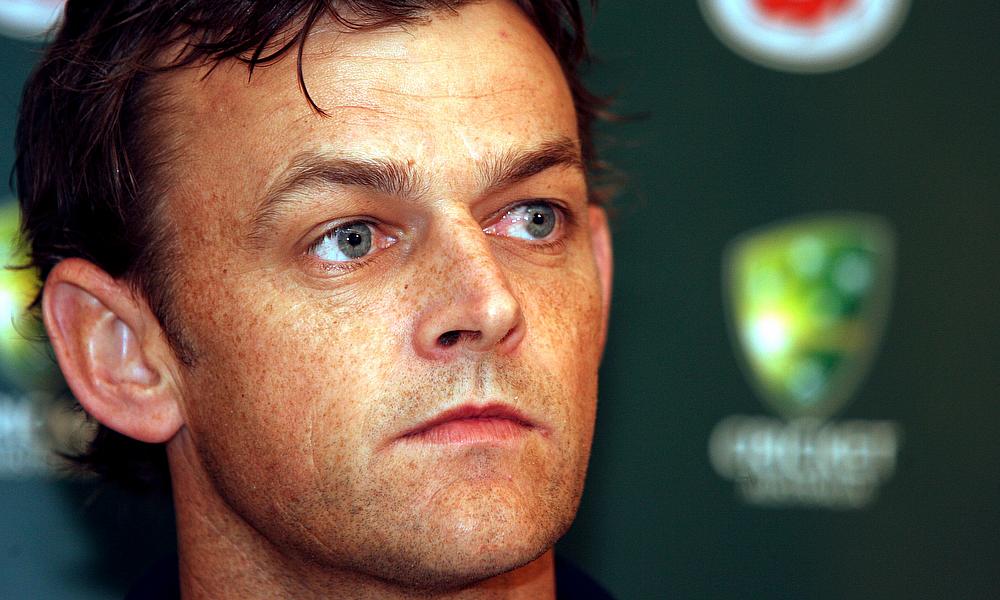 Despite Australia losing seven of its nine T20 matches with a reduced side in the West Indies and Bangladesh on this trip, and falling to five consecutive T20 series defeats, former great Adam Gilchrist is unconcerned about the upcoming T20 World Cup.

According to the former wicket-keeper, as many as ten of the players now in Bangladesh will not make the T20 World Cup roster of 15. Big names were missing in West Indies and Bangladesh series.

With Mitchell Marsh's outstanding batting at number three on this tour, he believes Smith has a chance to shift down the order, where Australia has struggled to finish innings.

“With the conditions that are likely to be encountered for the T20 World Cup in the UAE you’re probably better off having someone who can manipulate the ball rather try and hit sixes all the time,”

“It’s no secret that over time Australia has battled against pace off bowling and spin in those sub-continental conditions and that’s going to be their biggest challenge” he added.

The mighty Aussies faced 4-1 series loss in the West Indies, before coming to Bangladesh, where The Tigers grabbed their first ever bilateral series win in the ongoing five-match T20I series.